You Think You Know Beyonce? Here Are 10 Facts That Might Prove You Don't

She's a lot more complicated than most people thought.

Beyonce Knowles is arguably the biggest pop diva of the 21st century, but she is also extremely private when it comes to her personal life. She has been a performer for most of her life, so she knows how to separate her private life from her public persona. But sometimes, the real Beyonce slips out. 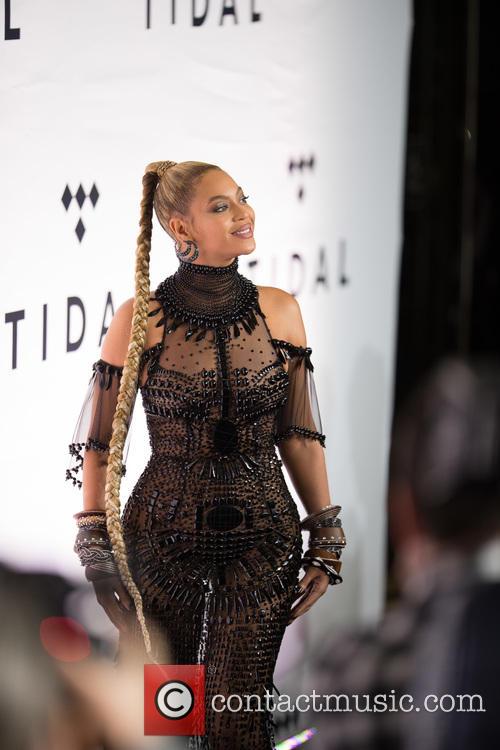 1. Her Target Batman mask - Bey and her friends like goofing around when they go shopping, and in 2013 that involved getting the camera out and taking snaps of themselves donning crazy masks at Target. Funnily enough, Beyone really suited her Batman look...

2. She suffered depression while in Destiny's Child - The beginning era of Destiny's Child was a particularly difficult time for Beyonce. After the departures of LaTavia Roberson and LeToya Luckett from the group, she and her whole family were attacked by the media and critics alike for the way the situation was handled. She later confessed that it left her so depressed, she would stay locked in her room for days on end.

3. She is the first female to have her first 6 albums debut at number 1 - Fast forward to 2016, and she breaks a record for having all of her albums top the charts upon opening, with 'Lemonade' becoming one of the most critically acclaimed albums of the year and winning two Grammys.

4. Her name pays tribute to her mother's maiden name - Her mom, a hairdresser and salon owner, was called Celestine Beyincé - so you can see where Bey got her first name. We'd love to know the thought process behind picking that name.

5. She only had one boyfriend before Jay Z - It's not just because Beyonce has been way too focused on her education and career to have had time for much of a love life either. She was actually with her first boyfriend Lyndall Locke from the age of 12 up until her early twenties. She started dating Jay-Z soon after that.

6. She's an excellent rapper - We first heard her spit bars on Destiny's Child single 'No, No, No, Part 2' ft. Wyclef Jean, and since then she's displayed her skills as an MC in short bursts. She even rapped the first verse of her song 'Partition' without even having it written down.

7. She is allergic to perfume - Despite having numerous of her own fragrance lines; 'Heat', 'Heat Rush' and 'Pulse'; she is actually allergic to most perfumes. Naturally, she has her own products made especially to avoid an allergic reaction so that she can wear them herself.

8. Her favourite singer is Stevie Wonder - In 2015, she performed a live tribute to the soul powerhouse with Ed Sheeran and Gary Clark Jr., doing a medley of his songs 'Fingerprints', 'Master Blaster (Jammin')' and 'Higher Ground'.

9. She was the first solo female to headline Glastonbury's main stage in two decades - In 2011, she rocked up to Glastonbury Festival's main Pyramid stage as the first female artist to headline in more than twenty years. Suzanne Vega was the first back in 1989, and coincidentally was playing the Acoustic stage that same year.

More: Beyonce teams up with Ed Sheeran for 'Perfect' remix

10. Her alter-ego Sasha Fierce has a very special purpose - Most people know that Beyonce has her own on-stage persona named Sasha Fierce, but did you know that she was created to help her overcome her crippling shyness? We could all do with our own Sasha Fierce alter-ego.