So, um... does this mean we have to sign up for Tidal now?

Well, if anybody was going to support Jay Z’s new streaming service Tidal (loads of artists already have), it was going to be Beyonce. And, this being Beyonce, you can already guess how she did it, right? 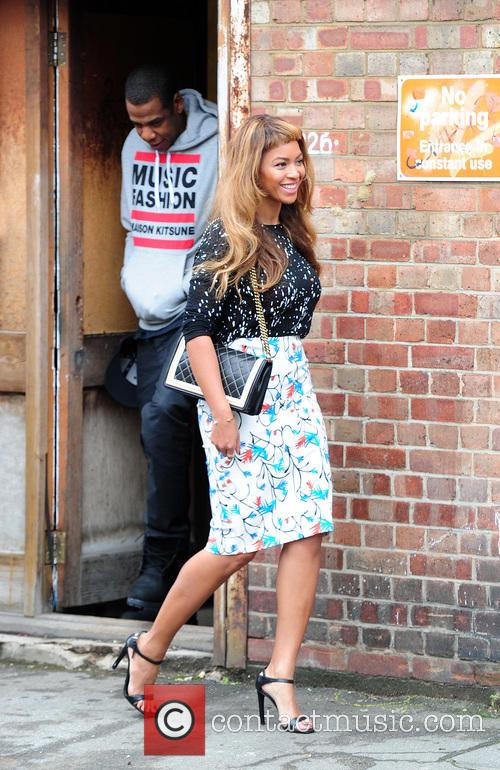 Beyonce released a surprise track and video on Friday. It’s called Die with You, it’s really cool and... its’s only available on Tidal. Didn’t see that one coming, did you? Of course you did, it’s totally the duo’s style. But this kind of turns it into a publicity stunt for Tidal, not Bey herself – who doesn’t really need extra exposure.

The app, on the other hand, has had a really rough start. Despite its artist-friendly approach, Tidal received a cool welcome from the general public. In fact, Tidal signee Madonna found herself defending the service, after it failed to match expectations with just 550 000 initial subscribers. Tidal hasn’t really been too transparent with its business model, which has been one of the main criticisms to date.

"Tidal is not about consumption and greed! Its about protecting an art-form that is beloved to all of us MUSIC! #rebelhearts stand together for what they believe in," she posted on Instagram.

"Everything will be explained and revealed in time! Have Faith!"

"And remember nothing is for free! This is a universal LAW. Somewhere-Somehow-Someone has to pay. There is always an exchange. #truth. #tidal," she added.

How very Zen of her. Meanwhile, Bey’s new track seems to be one of the few benefits for Tidal subscribers.