Anyone who was at Coachella this weekend may have experienced one of the greatest shows of their life as headliner Beyonce brought in some very special guests, reforming early 00s act Destiny's Child along the way. As the first black woman to headline the festival, she was sure to make it count. 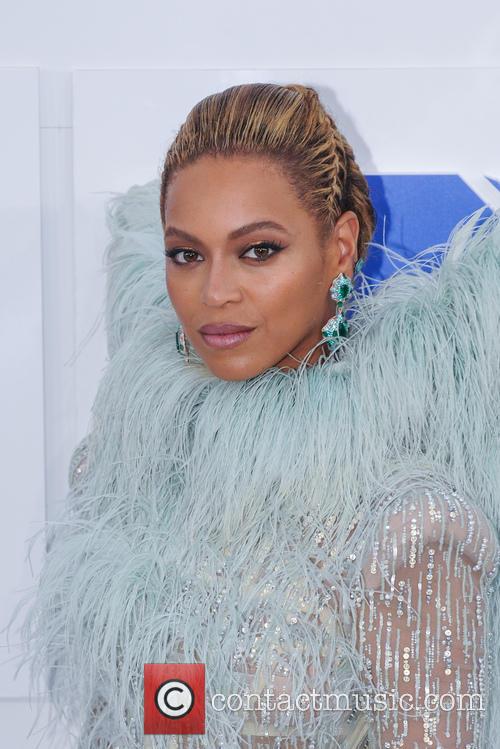 She totally made up for having to miss last year's slot due to being pregnant with her twins, explaining that she used the time wisely to 'dream up' this memorable 2 hour, 26-song show. It also marks her first performance since the birth of Rumi and Sir Carter.

For Queen Bey, the organisers brought out a catwalk, where she strutted in a variety of different outfits with some spectacular troupes of dancers and incredible set pieces, singing songs old and new including an a cappella rendition of 'Sorry', and a mash-up of 'Drunk in Love' and Nina Simone's 'Lilac Wine'.

Husband Jay Z came out for a guest spot on 'Deja Vu' and there was even an adorable moment where she and Solange had an energetic dance-off to the song 'Get Me Bodied'.

But the most incredible moment by far was her reunion with Kelly Rowland and Michelle Williams, singing the Destiny's Child hits 'Lose My Breath', 'Say My Name' and 'Soldier'. Of course, the performance didn't come as quite the surprise it was perhaps meant to - unofficial sources had already confirmed that it was happening.

'Beyoncé and Destiny's Child are reuniting', an insider told Page Six. 'It was teased, rumored, squashed, so nothing much else was said. But it's happening... The girls really wanted it and felt they owed it to the fans.'

All in all, this Coachella set might have just as well been one of Beyonce's solo tour performances; just as much detail and energy went into making it one hell of a comeback show, and now fans can't wait to see her again for her forthcoming On the Run II tour with Jay-Z.