She celebrated her birthday with a lot of musical fun.

What's more romantic than getting a crowd of thousands to sing 'Happy Birthday' to your wife on her special day? For Jay-Z, it was all in a day's work when he encouraged the crowd to serenade Beyonce during his set at the 2017 Made In America Festival at the weekend. 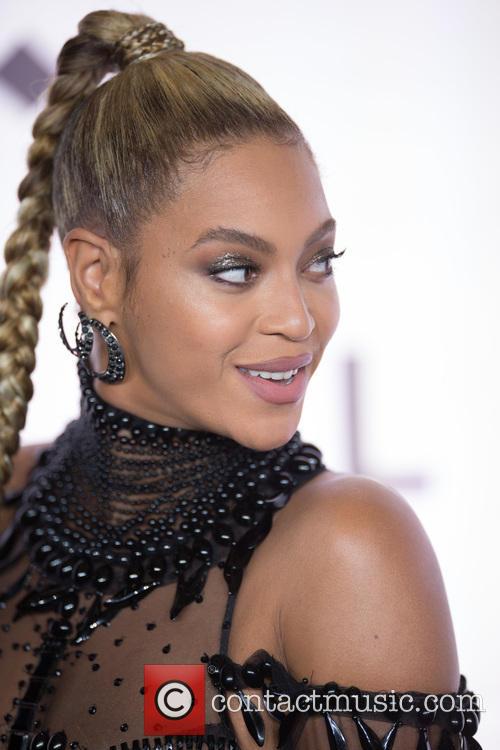 Queen Bey celebrated her 36th birthday yesterday (September 4th 2017) and rang in the date in the early hours of the morning after supporting her husband from the crowd at his annual Budweiser Made In America Festival in Philadelphia the previous night.

'Shout out to Beyoncé. Beautiful Bey is in the house tonight. Happy Birthday my love', he told the crowd, as Beyonce could be seen beaming with happiness, their 5-year-old daughter Blue Ivy apparently also in tow.

Meanwhile, she received hundreds of messages from fans and fellow celebrities alike, but perhaps the sweetest one of them all was from her father Mathew Knowles. He posted a video showing the Houston skyline on Twitter, while gushing with pride about being Beyonce's daddy.

'It's September 4th. God, I can remember the day you were born. My first time seeing a baby born, I was actually in the room', he said in the video. 'This is your city. Your city loves you. But more importantly, more importantly, I love you.'

Happy Birthday @beyonce! I love you and I'm so proud of you! pic.twitter.com/bU6DqQkE1y

He struggled to hold it together until the end of the clip though, and soon got emotional. 'I love you with all my heart. So proud of you. I just wanted to tell you happy birthday', he said through his tears.

More: Jay-Z and Beyonce asked Amy Winehouse to stay with them

I mean, who wouldn't be tempted to choke up while contemplating that their daughter is THE Beyonce?! And he's certainly got a lot to be proud of after the star's successful year of having twins Rumi and Sir, winning a number of Billboard Awards, BET Awards, a Brit and two Grammys among others for her album 'Lemonade', and most recently donating a large amount of money to Hurricane Harvey Relief.