Beyonce Being 'Sued Over Messy Mya Sample' In Formation Track

Beyoncé has been riding high on a wave of positivity for some time with her phenomenally successful visual album, Lemonade last year and now with the wonderful announcement of her expecting twins with husband, Jay Z. However, the star has been brought back down to earth recently with a lawsuit over the opening to her song, Formation. 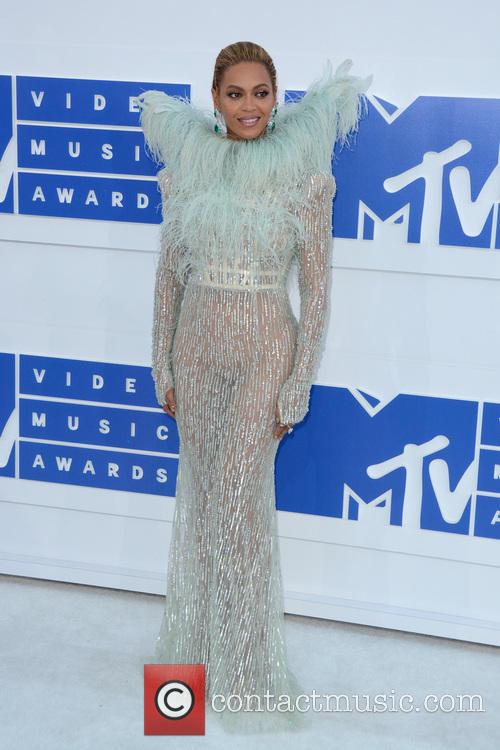 The singer is being sued over a sample in her hit track, Formation

The Independent has reported the estate of deceased YouTube star Anthony Barre - known as Messy Mya - filed a suit against the Crazy In Love hitmaker over her samples of his 2010 video, A 27 Piece Huh?

Barre’s estate claims Formation took the New Orleans rapper’s "I like that" phrase and went on to make millions from her gold-certified track.

MORE: Beyonce And Jay Z Tried For Twins For A Few Years

The track also uses Mya's: "What happened after new Orleans?" and "Bitch, I'm back. By popular demand" from his video Booking The Hoes From New Wildin' at the very beginning of the song.

Mya’s estate is reportedly seeking more than $20,000,000 in back royalties and wants proper credit as a "writer, composer, producer and performer".

MORE: Pregnant Beyonce Will Still Perform At The Grammys

The YouTube star was shot and killed in 2010 but was known for his viral videos that mixed bounce and comedy.

Formation has previously been the subject of copyright controversy in 2016, when filmmakers Abteen Bagheri and Chris Black claimed that they did not give Beyoncé or the video’s director permission to use footage from their documentary That B.E.A.T, a 2013 documentary about Hurricane Katrina.

Bagheri claimed he was asked for approval to use the footage but denied the request.