Beyonce And Solange Go Head To Head At BET Awards

It’s going to be an uncomfortable evening for the Knowles parents when sisters Beyonce and Solange go head-to-head at the Bet Awards in June and compete for some of the awards’ top prizes. 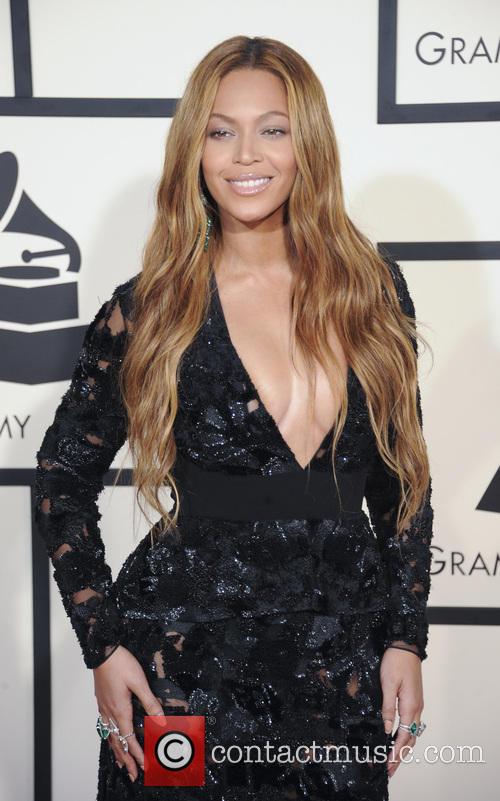 Beyonce, 35, and her youngster sister, Solange, 30, have both been nominated for Video of the Year and Best Female R&B/Pop Artist.

Solange Knowles is nominated with her 2016 album A Seat At The Table, which made number one in the United States billboard.

Queen Bey, who won video of the year with Formation last year, is nominated for the top prize again with Sorry.

MORE: Beyonce The Top Choice To Provide Voice For Nala In 'The Lion King' Remake

The then 27-year-old was caught on surveillance camera lashing out wildly at her brother-in-law, then 44, with both her arms and her legs.

In the footage, a man who looks to be a bodyguard tries to hold Solange back but she manages to rain blows on the rapper several times and even hits him with her purse.

During the altercation, Jay Z grabs her stiletto clad foot to block a kick but never attempts to retaliate.

While there was never any official comment about the incident, Solange later spoke out to comment that everything was "all good" between her and her brother-in-law.

Now, years later, the sisters could be at loggerheads again as they are up against each other at the BET Awards.

Beyonce is up for seven awards at the ceremony and is followed by Bruno Mars who has five nods while Solange is up for four.

For Best Video, Beyonce will go against Solange's Cranes In the Sky, Bruno Mars' 24K Magic, Migos' Bad and Boujee and Big Sean's Bounce Back.

Beyonce and Solange will also go head-to-head for best female R&B/pop artist, along with Rihanna, Mary J Blige and Kehlani.