They are set to embark on their OTR II Tour this year.

Less than four years since they wrapped their original 'On The Run' co-headlining tour in France, Grammy-winning power couple Beyonce and Jay-Z have announced a re-Run of the show, this time taking them across the UK and Europe as well as North America with 21 stadium dates. 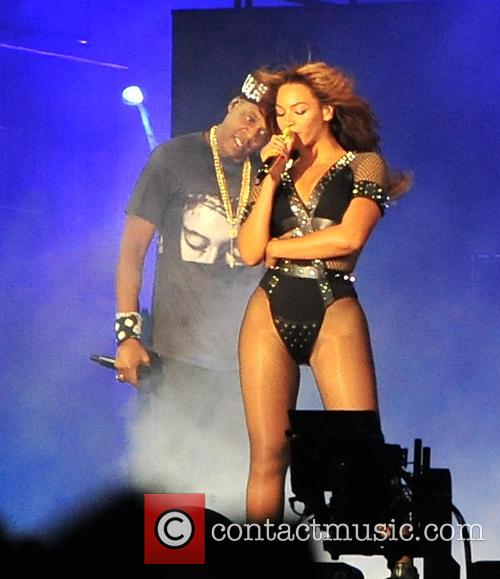 Jay-Z and Beyonce on their On The Run Tour

The pair will kick off the first leg of their OTR II Tour on June 6th 2018 at Cardiff's Principality Stadium, followed by spots at Glasgow's Hampden Park, Manchester's Etihad Stadium and the London Stadium. Then they'll venture across 11 more European cities before returning to the US on July 25th with a show at Cleveland's FirstEnergy Stadium.

Eagle-eyed fans will perhaps have noticed an accidental leak regarding details of the tour last week, when a date at Philadelphia's Lincoln Financial Field on July 30th was prematurely announced before being deleted.

Beyonce and Jay-Z completed their first On The Run Tour in 2014. She was supporting her self-titled album while Jay-Z had recently dropped 'Magna Carta Holy Grail'. Beyonce has since completed her hugely successful Formation World Tour with her husband having embarked on his 4:44 Tour last year.

Music-wise, Beyonce has released her landmark album 'Lemonade' since their last tour together, and more recently she dueted with Ed Sheeran on a new version of his single 'Perfect'. That's not to mention Bey and Jay's work with DJ Khaled, and the former's work on Eminem's 'Walk on Water'.

Tickets are set to go on general sale next week on March 19th 2018, though UK, Stockhom and Warsaw dates won't be on sale until March 23rd.