Beyoncé And Drake Win Big At The 2016 BET Awards

Check out all of this year's winners.

It's that time of year again where the Black Entertainment Television Awards arrive at the Microsoft Theater in LA to honour some of the greatest black superstars of our time. Unsurprisingly, Beyonce and Drake took home the most awards with three and four respectively but it was Michael B. Jordan and Taraji P. Henson who stole the show for the film honours. 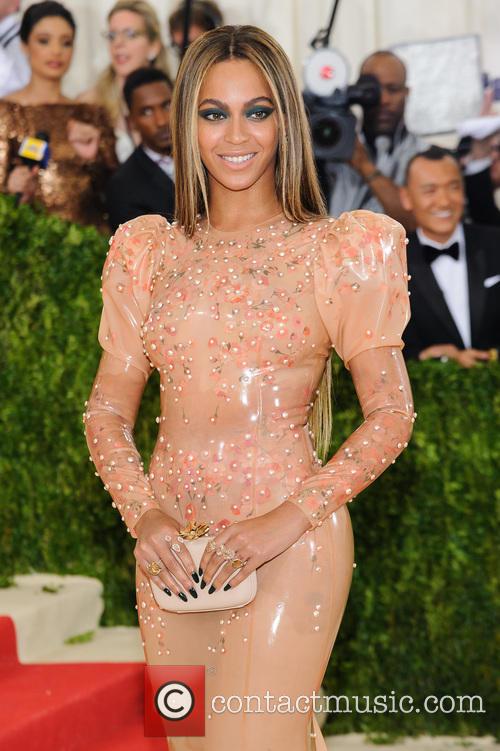 Beyonce was named Best Female R&B/Pop Artist last night (June 26th 2016), two months after the release of her much talked about number one album 'Lemonade'. The video for the album's first single 'Formation' also went on to win her Video of the Year, the Coca-Cola Viewers' Choice Award and the Centric Award. Meanwhile, Drake took home the prize for Best Male Hip-Hop Artist and shared awards for Best Collaboration with Rihanna ('Work') and Best Group with Future.