The 33-year-old songstress is being sued by Hungarian singer Mitsou, who claims her vocals were used on the beginning of 'Drunk In Love' without her permission.

Beyoncé's hit track 'Drunk In Love,' featuring her hubby Jay Z, from her self-titled fifth studio album is getting targeted with infringement allegations by an Hungarian singer whose vocals are heard at the beginning of the song. 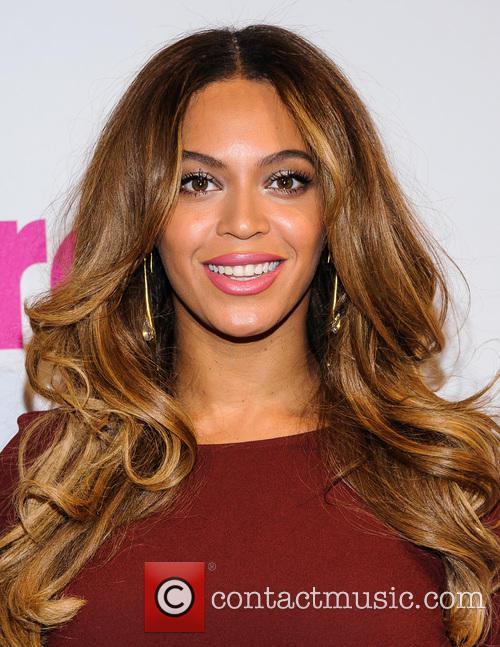 Beyonce is being sued by a Hungarian singer called Mitsou

Monika Juhasz Miczura, better known as Mitsou, claims she never gave permission for her vocals to be used in the duet track, and has now filed a Manhattan Supreme Court suit asking for unspecified damages from the 33-year-old songstress.

According to the New York Post, in the suit Mitsou argues that Beyoncé used a recording of her 1995 traditional Roma folk song "Bajba, Bajba Pélem" that appeared in Ando Drom's album "Kaj Phirel o Del?"

"Mitsou's voice was sampled and digitally manipulated without her permission," the suit says. The sampling is used "to evoke foreign eroticism alongside the sexually intense lyrics performed by Beyoncé and Jay Z in 'Drunk in Love.'"

Mitsou, who refers to herself as "an internationally acclaimed Hungarian Roma singer," did not know about the song until her friend informed her of the "a capella solo" that can be heard at the beginning.

"All together, Mitsou's vocals are featured for over one and half minutes of the five and one half minute song," the suit continues. "Mitsou has never signed any documents that would permit anyone to use her voice for advertising or trade purposes."

Mitsou is also seeking that the judge prevents anyone playing 'Drunk In Love' so long as it contains her voice. this may prove to be asking for too much as Queen Bey's self-titled album has already sold more than 5 million copies worldwide since being released last year.