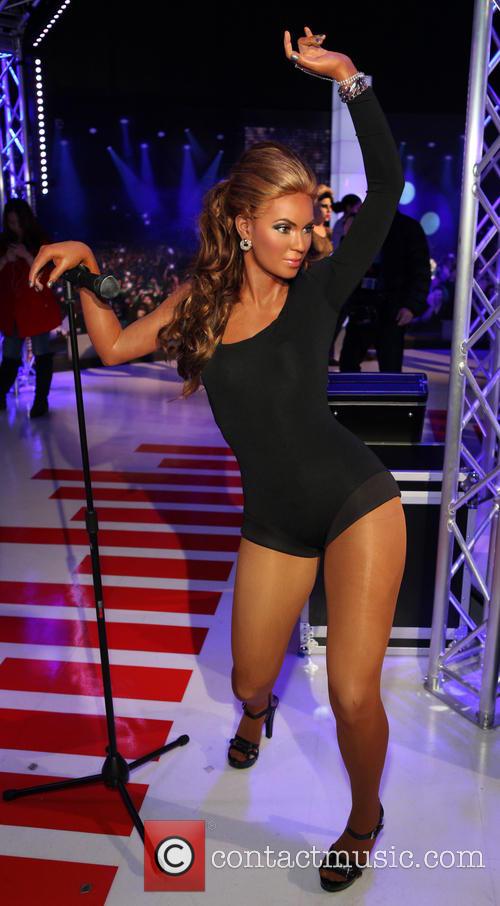 The Rock and Roll Hall of Fame, situated in Cleveland, Ohio, hosts numerous exhibitions currently including memorabilia from such acts as The Beatles, Peter Gabriel and Nirvana. Although Beyoncé has not been enrolled into the Hall of Fame, it certainly looks as though she's on her way with this exhibition hosted in an area previously designated for Hall of Famers only.

You can only be enrolled into the Hall of Fame, twenty years after releasing a record. Beyonce will be eligible in either 2022 or 2027, in the first case as a member of Destiny's Child and in the second as a solo artist.

As ABC News reports, Beyoncé's outfits from such events as the 2013 Super Bowl; her black leotard from the 'Single Ladies' music video; her denim shorts and pumps from her 'Crazy in Love' video; and her Givenchy dress from the 2012 Met Gala. 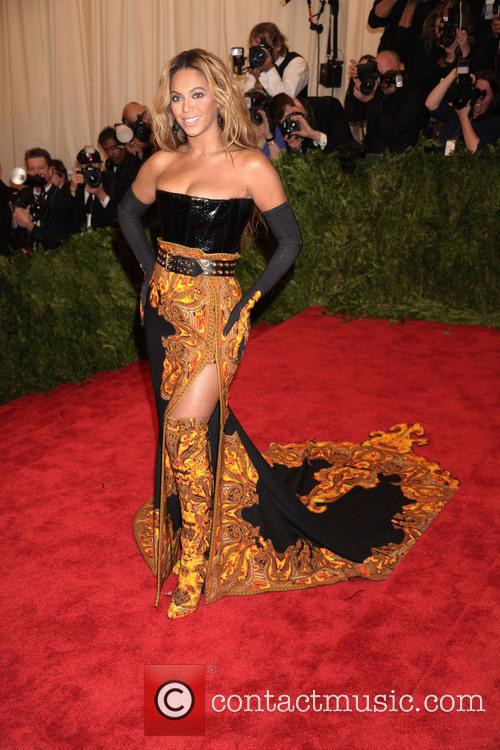 Beyonce's fabulous dress from the 2013 Met Gala will be on display.

It seems the decision of the Hall to present Beyoncé's clothes in the Ahmet Ertegun Main Exhibit Hall in its Legends of Rock section was twofold. In the first place, Beyoncé was willing to send a great deal of her outfits for the exhibition and that was the space where it would fit appropriately. In the second, Beyoncé does deserve to be considered next to great performers such as Aretha Franklin, The Supremes and Janis Joplin.

Meredith Rutledge-Borger, the curator at the museum, said "When we looked at the depth of the amount of stuff that she was willing to send, we just thought, 'The only way we can really showcase these items is to put them in the Legends of Rock area in the museum,' which really is the spot that we have to pay tribute to legends of rock, which Beyoncé has proven herself to be."

A representative for Beyoncé issued a statement stating that she was "honoured and humbled" by the exhibition. The rep added "it is a big deal" for the singer to "have a presence where all of her idols and mentors live."

Read More: Jay-Z And Beyonce Were Right At Home At MetLife Stadium. 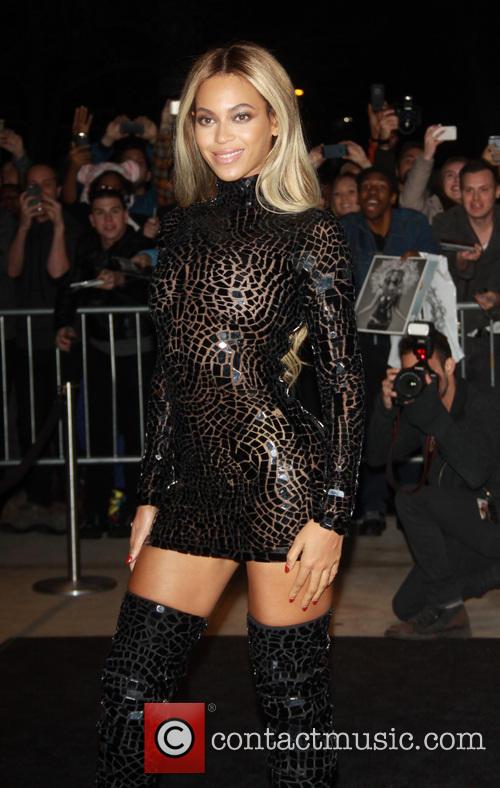 Beyonce is not yet eligible to be enrolled in the Hall of Fame.