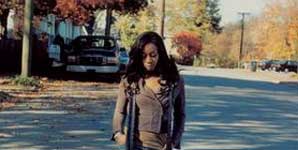 Recorded in 5 days Nashville, Tennessee (known as ‘Music City’ due to it’s rich musical heritage), ‘Music City Soul’ sees Beverley adopting a live, organic soul sound that pushes her gospel roots to the fore - and the result is electric. The album is produced by Mark Nevers (producer of last year’s acclaimed Candi Staton album) and features a fine collection of local Tennessee musicians who have played with legends such as Elvis Presley and Al Green.

‘Music City Soul’ also features the guitar playing of legendary Rolling Stone Ronnie Wood on three tracks: Every Time You See Me Smile, Black Butta and Ain’t That A Lot Of Love. Wood, a long time fan of Knight’s, offered his services after she played a gig with him in 2005 and he adds his flavour here in style. The first single is a heartrending classic entitled No Man’s Land and co written by Beverley with Jimmy Hogarth and Eg White.

This impressive new body of work was mostly co written by Knight in the UK last summer and recorded in Nashville last November prior to her sell out UK tour. Music City Soul may well be the definitive Beverley Knight album - the songs were recorded almost entirely in one take and the power and feel of Knight’s awesome vocals are captured on record like never before. Co writers include Guy Chambers. who co-wrote Beverley’s Top 10 hit ‘Come As You Are’, other former collaborators Jimmy Hogarth and Martin Brammer, and Eg White. The album also contains covers including a stunning rendition of the Stones’ ‘Time Is On My Side’.

Beverley Knight, Piece Of My Heart,Video... 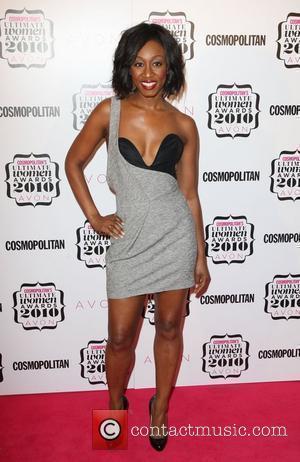