Betty Who is quickly taking the music industry by storm, but who is she?

Australian pop music is no joke. Just in the past couple of years, the country from down under has given us the likes of Gotye and Sia, as well as acts that are taking over the world like Iggy Azalea and 5 Seconds of Summer. However, there's one Australian singer that is ready to rise above the rest: Betty Who. 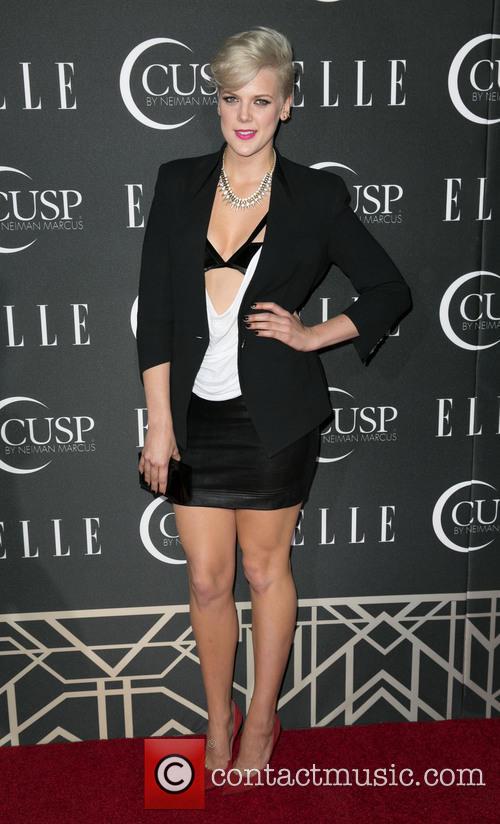 Betty Who is quickly becoming a star

Betty Who, real name Jessica Anne Newham, emerged onto the pop scene in 2012 with the release of her debut single, ‘Somebody Loves You.’ Written with producer Peter Thomas, whom she met while studying at Berklee College in Boston, the track quickly gained attention online and eventually led to Betty Who's first EP, The Movement. Released in mid-2013, the four song collection boasted a huge 80's pop sound in tracks like 'You're in Love' and 'Right Here,' and it easily became one of the best EPs of the year.

More: Listen to Betty Who’s single, ‘Somebody Loves You’

Naturally, much like 'Somebody Loves You,' the EP garnered a ton of attention. Time Magazine called Betty Who one of the artists to watch out for, and Elle Magazine called her your next pop obsession. They weren't the only ones who felt that way. In September 2013, Betty Who signed with RCA Records to release a full-length in 2014. Before the full-length though, RCA tested the waters with another Betty EP by the name of Slow Dancing, and it shot to number one on the iTunes Pop charts. Slow Dancing has cuts like the dancey ‘Giving Me Away’ and the slower ballad, ‘Silas,’ but most importantly, it gave us a preview into what her upcoming full-length would be like when it gets released this fall. 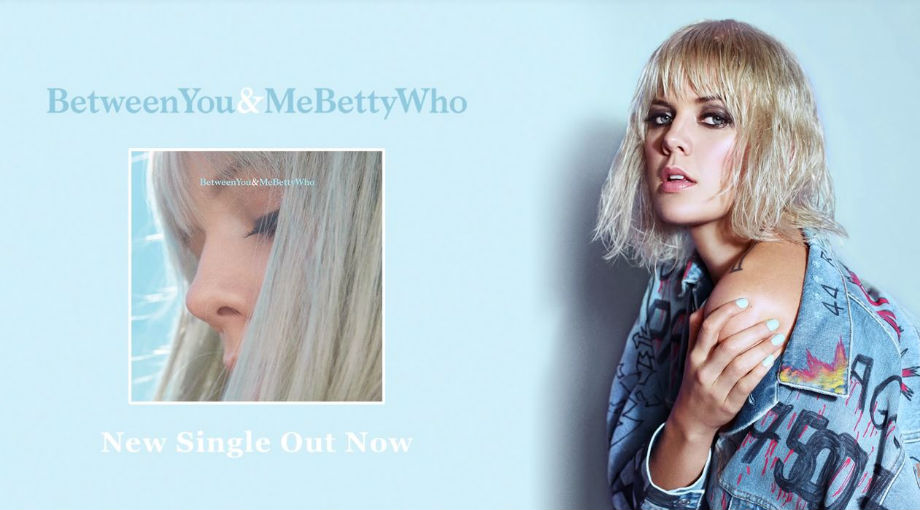 Betty Who - Between You and Me Audio Video

Betty Who - All Of You (Behind The Scenes) Video

Betty Who - Somebody Loves You Video