White Wins Another Honour For Hot In Cleveland 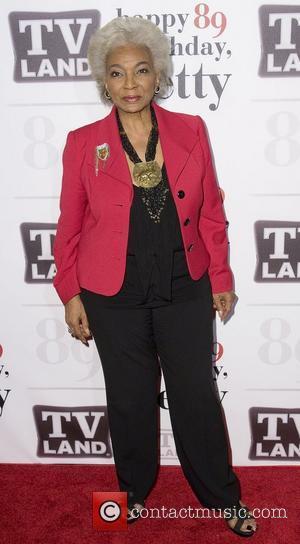 Veteran actress Betty White has landed another honour for her trophy cabinet after winning a Gracie Allen Award for her role in hit comedy HOT IN CLEVELAND.
The former Golden Girls star claimed the Screen Actors Guild accolade for best actress in a comedy series last month (Jan11) and now she's been celebrated at the Alliance for Women in Media's prizegiving.
Coyote Ugly actress Piper Perabo's turn in new TV drama Covert Affairs earned her the actor in a breakthrough role title, while comedienne Chelsea Handler's late night talk show Chelsea Lately was also praised, reports trade paper Daily Variety.
The Gracies, which recognise programming created by, for and about women, will be presented to the winners at the Gracie Awards Luncheon in Los Angeles on 24 May (11).