A man from South Carolina launched a GoFundMe page declaring he will keep Betty White safe until 2017 on Tuesday.

A man from South Carolina has declared a personal vendetta against 2016 and its tendency to claim celebrity deaths, launching an online fund to help keep the legendary actress Betty White safe and well until the year has ended.

The GoFundMe page went viral in under 24 hours, after Demetrios Hrysikos announced he wanted to “protect Betty White from 2016” on Tuesday (December 27th) – the same day that Star Wars actress Carrie Fisher passed away and two days after it was announced that pop legend George Michael had died.

“Help 2016 catch these hands if it goes anywhere near Betty White! If she's okay with it I will fly to where ever Betty White is and keep her safe till Jan 1st, 2017,” the introduction to the page reads. 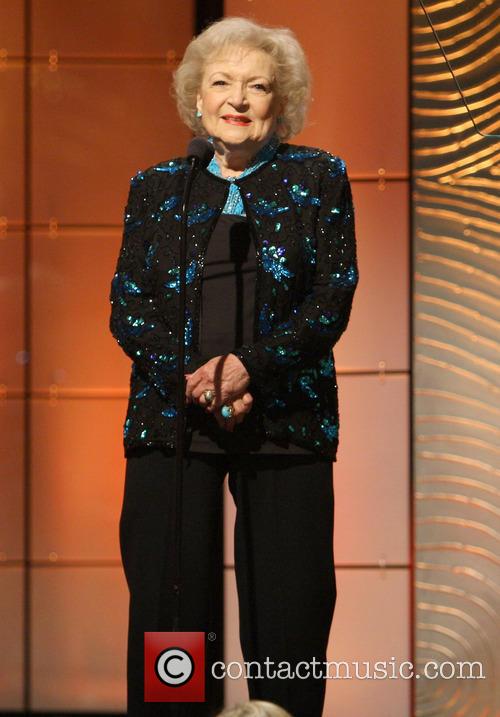 Having smashed its initial funding target of $2,000, raising over $2,500 by noon the following day, Hrysikos admitted that the 94 year old former ‘Golden Girls’ star may not actually accept the help – in which case the proceeds would be going to fund a community theatre near where he lives in Spartanburg, South Carolina.

“Now, assuming she doesn't want a strange Greek standing guard outside her door all monies will be donated to the Spartanburg Little Theatre to help craft new stars of stage and screen to carry mantle of the legends that have left is this year," it read.

In an update to the page, Hrysikos said that the money would be going to ensure that a new generation of stars would be raised in order to replace all the legends claimed in 2016.

“I'd like to think that Betty, Carrie, and Bowie would be happy with any proceeds going to that cause. We need new artists to carry the mantel of all the great ones we lost this year so keep sharing and donating to ensure a better 2017 for the arts.”