Midler will be taking the lead role of Dolly Gallagher Levi in the production, scheduled for March 2017.

Bette Midler is to be the star of a Broadway revival of the classic musical ‘Hello, Dolly!’ due to start next year, with the iconic performer taking the lead role of Dolly Gallagher Levi.

The production will be produced by Scott Rudin, a veteran of both screen and stage with production credits on projects as varied as Moneyball, There Will Be Blood and ‘The Curious Incident of the Dog in the Night Time’. Direction will be led by Jerry Zaks, with choreography by Warren Carlyle, and the official opening night will be on April 20th, 2017 after a month of previews.

A musical adaptation of ‘The Matchmaker’ by Thornton Wilder, and tells the story of the widowed Dolly as she searches for a partner on behalf of a wealthy merchant from Yonkers, whom she secretly wants to marry herself. 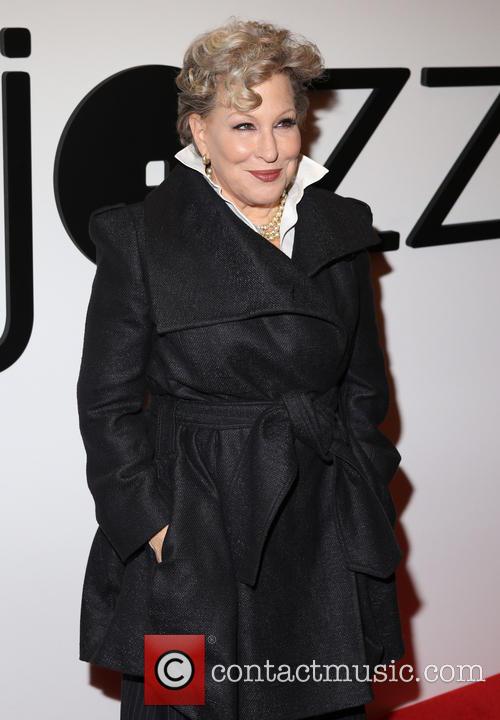 Bette Midler will be starring in a new production of 'Hello, Dolly!'

“There has not been a new production in 50 years,” Rudin told The Associated Press. “Partly it was the difficulty of who could play Dolly. It had to be someone who could take it to a different level. Bette is the only one who can. Never has there been something more inevitable than her in this role.”

The 70 year old actress and singer will be stepping into a role previously occupied by heavyweight names as Carol Channing, Phyllis Diller, Pearl Bailey and Ginger Rogers. Originally debuting on Broadway back in 1964, ‘Hello, Dolly!’ was so successful that it ran for seven years, a record at the time.

Midler, a multiple Grammy, Golden Globe and Emmy winner in her long career, made her Broadway debut as Tzeitel in the original production of ‘Fiddler on the Roof’. She’s quoted as saying in the press release announcing the production: “I am looking forward to portraying one of the most beloved characters in all of American musical comedy. I know I’m going to have the time of my life… See you next year!”