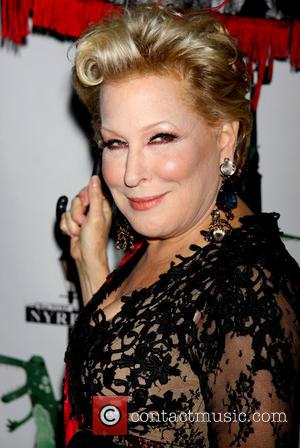 The Beaches star and her husband, Martin von Haselberg, will be alone for the holiday because their daughter, Sophie, will be celebrating with friends elsewhere, and that means she gets to pick her holiday plans.