Spoilers. Spoilers that will ruin the best show ever made. You have been warned.

It’s difficult to fathom a world without Breaking Bad. From the formative earlier episodes to the wrap-up job done by the last half of the fifth season, we’ve come to love and care for Walter, Jesse, Hank, Skyler, Marie and Walter Jr. And Mike. Don’t forget Mike. But instead of mourning the passing of such a giant, it’s important to celebrate the brilliant times it brought us.

Breaking Bad was - and is - a behemoth of modern television. While The Wire and The Sopranos brought us the inner dealings of criminal gangs in New Jersey and Baltimore, commenting on social injustice along the way, BrBa provided a new landscape to romanticize – it was something truly original, borrowing enough tropes of writing gone by to remain familiar.

The Breaking Bad Finale Review: Felina - My, That Was Satisfying

There are SPOILERS in this review of the final episode of Breaking Bad.

In many ways it didn’t matter how Breaking Bad ended; the journey was such that the show’s quality was undeniable. And if the journey ended like The Sopranos, Dexter or Seinfeld – i.e., caught up in a maelstrom of controversy and disappointed losers – then so be it.

It's sad to see them go, but what a way to go

But Breaking Bad was, and is, amazing.

Continue reading: The Breaking Bad Finale Review: Felina - My, That Was Satisfying

The Revolution Will Not Be Televised: 'The Michael J. Fox Show' Divides Critics

Michael J Fox is back, but does his new sitcom deliver?

Perhaps we were expecting too much. Maybe we thought Michael J. Fox playing himself in a new NBC sitcom was almost too perfect. This was going to be...like...Curb Your Enthusiasm meets The Office right? 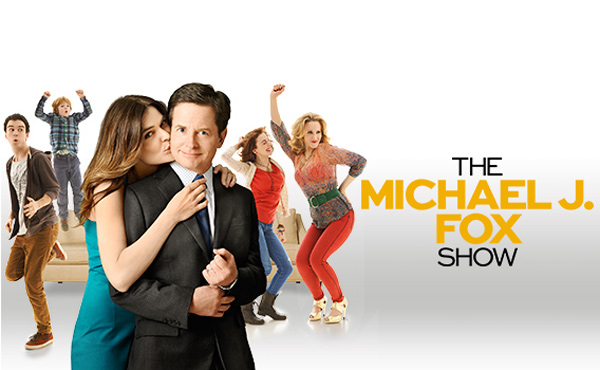 The actor's first regular sitcom role since Spin City, The Michael J Fox Show, premieres on NBC tonight (September 26, 2013) following a TV news anchor returning to work after a five-year retirement following a Parkinson's diagnosis. The cast is pretty good, with Fox doing his thing alongside Breaking Bad's Betsy Brandt and The Wire's Wendell Pierce - two of the better supporting actors on TV over the past few years.

Continue reading: The Revolution Will Not Be Televised: 'The Michael J. Fox Show' Divides Critics 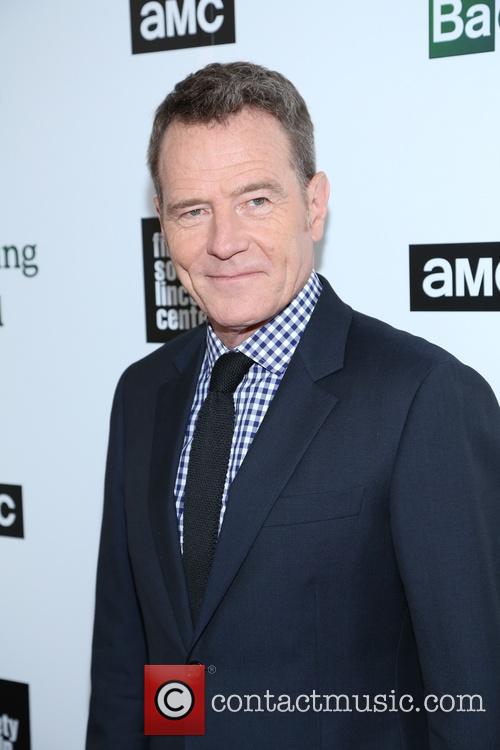 The cast of TV drama 'Breaking Bad' arrive for The Film Society of Lincoln Center in New York where AMC celebrate that last episodes of the TV series. The stars including creator Vince Gilligan and main star Bryan Cranston sign autographs and take pictures with fans outside the venue.

The Michael J Fox show could be a major player on the NBC schedule.

Michael J Fox's return to television could turn out to be something very special indeed. He stars in an eponymous show for NBC's Autumn schedule in which he plays Mike Henry, a sufferer of Parkinson's disease who decided to return to his old job in television news after spending years staying at home with his family. Obviously uses his own experiences of Parkinson's, Fox is sharp, witty and funny throughout the new teaser trailer.

The actor first rose to television fame as Alex P. Keaton in 1980's Family Ties before becoming a global mega-star in the Back to the Future trilogy. He bowed out of a starring role on Spin City in 2000, following his diagnosis with Parkinson's disease but gained critical acclaim for his returning appearances on Boston Legal, The Good Wife and Curb Your Enthusiasm. The self-deprecating Fox has always been able to pull in the laughs and he appears to be in top form in the new show, which could become a major player on the NBC schedule if the latest clip is anything to go by.

Watch the trailer for Magic Mike