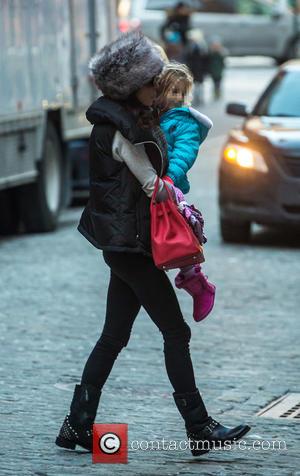 U.S. reality star and Tv personality Bethenny Frankel is reportedly developing a new marijuana brand that doesn't cause 'the munchies'.

The health-conscious Real Housewives of New York star, who is the brains behind the world-famous Skinnygirl empire, has helped create pot that won't prompt users to reach for the cookies and the snacks after a high.

She is planning to launch her own line of Skinnygirl marijuana in Alaska, Colorado, Oregon and Washington, where recreational cannabis is legal.

A source tells Us Weekly, "It will be a specially engineered strain of pot designed to not give you the munchies. She (Frankel) read about how profitable the cannabis industry is and wants to get in on that."