Bethenny Frankel and her co-stars were said to be "hysterical" during the trip.

Whether you're a big fan of reality TV or somebody who stays away from the drama of that world, the 'Real Housewives' franchise is likely something you've at least heard of. One of the most exciting and beloved branches of that franchise is the 'New York' series, which collects together a bunch of hard-working and privileged women, all living in the Big Apple. 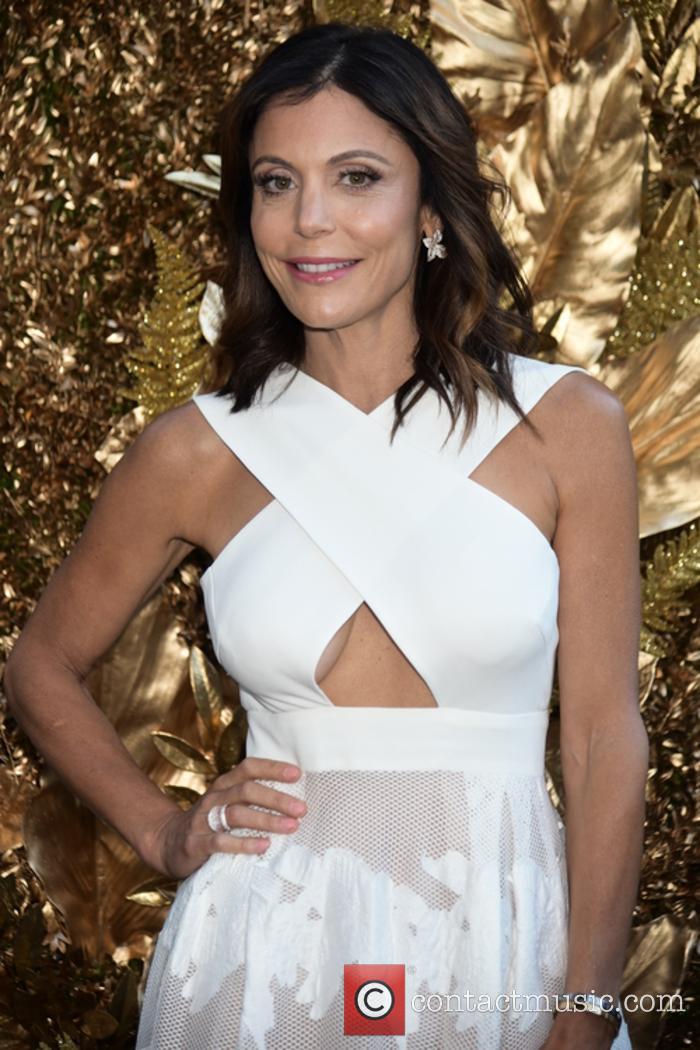 Currently filming a whole new series is a cast made up of Bethenny Frankel, Ramona Singer, Dorinda Medley, Carole Radziwill, and Tinsley Mortimer. Preparing for a luxury yacht adventure, the fivesome were actually greeted with what's described as an "old, decrepit vessel" in Cartagena, Colombia. Despite their reservations, the fivesome got on board and went out to enjoy their day. That's when things started to get scary!

Rather than fighting with one another and crying because of the nasty words being slung around, the Housewives were actually left fighting for their lives on the boat.

Setting out to sea, those working on the boat had to saw off the anchor as it had got stuck, not putting the best start on the trip. When they did make it away from the dock however, things got even worse, as the engine caught fire and the crew fought to put it out. With no fire extinguisher, limited English, and a lack of enough life jackets for everybody on the boat, things looked bad.

The sea was so choppy during the trauma that the boat began to take on water, but thanks to the luck of a passing boat, everybody was rescued. The Housewives were said to be so shaken up by the experience that production company Bravo have offered them counselling. This is going to be nuts to watch go down on TV.

We'll bring you more exciting news surrounding the 'Real Housewives' as and when we get it.