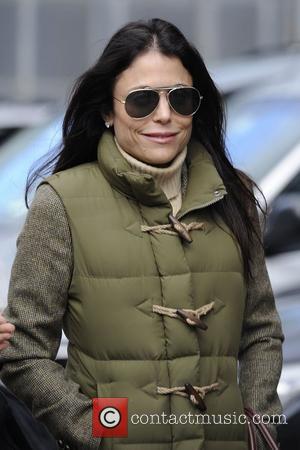 Those of you that were itching for a Bethenny Frankel scandal, be silenced. It turns out that the 42 year old – rumored to be devastated by her divorce from Jason Hoppy – has NOT moved into the apartment of hedge fund expert Warren Lichtenstein. A friend of Bethenny’s told the Daily Mail that she and Warren have been good friends “for more than 20 years and he has really been a support system during this sad time.”

It turns out that the reason Bethenny was spotted at Warren’s $6.3 million apartment in Manhattan’s Upper East Side, was more innocent than people first assumed. With Hoppy still living in the home that they shared before she filed for divorce, Bethenny had simply decided that she wanted a bit of time alone with her young daughter Bryn. “Bethenny stayed at Warren's apartment one night earlier this month with her daughter Bryn as he was out of town, so that she and Bryn could have some girl time,” said the source. “But she is not staying at Warren's home, nor did she move out of her home.”

Meanwhile, she’s said to be frustrated that Jason won’t move out of their luxury $5 million pad. Jason was recently spotted carrying Bryn around New York and still wearing his wedding ring. Lichtenstein runs the hedge fund company Steel Partners and is also the Chairman and CEO of Steel Partners Holdings LP. He has a daughter with former partner Annabelle Bond. 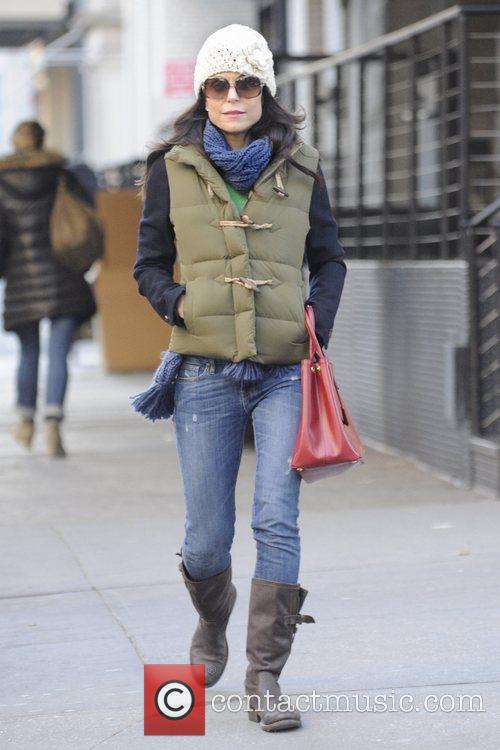 Bethenny Frankel returning to her own New York property, in December 2012