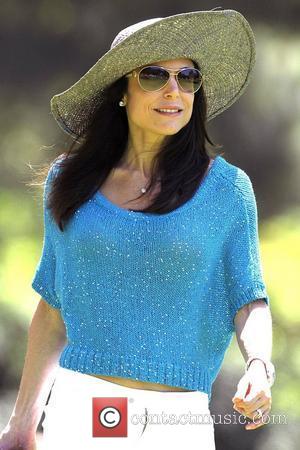 Reality star Bethenny Frankel has some lofty ambitions it seems, as the former Real Housewives of Orange County star has announced that she wants her own talk show that will go out to a national audience.

It seems dreams do come true for some then as Frankel, whose entrepreneurial reach so far includes reality TV, diet books and videos and even her own novel, will step into the role of daytime host when the show bethenny debuts Monday.

The show will run across six of the country's major cities on Fox-owned stations in New York, Los Angeles, Philadelphia, Dallas, Phoenix and Minneapolis. Frankel already has some big names in her corner, with Ellen Degeneres set to executive produce the show and make it stand out from the crowd.

At first it seems as though Frankel is entering an unstable and crowded field, one that will become even more so as big name hosts including Katie Couric and Ricki Lake prepare to launch talk shows later this year.

The list of past flops in this field is just as impressive as the list of mainstays and Frankel will look to stay on the right side of the pile. Shows featuring anchors in the shape of Bonnie Hunt, Megan Mullally and, on Oprah Winfrey's OWN channel recently, ROSIE O'DONNELL, all become major flops during their short time on air.