The reality TV star has only one thing to say to her weight critics: "It would be bad if I were overweight and had a brand called Skinnygirl."

Despite being targeted by critics over her weight, it isn't surprising that Bethenny Frankel doesn't really care what people have to say about her thin frame, even if she can squeeze into her 4-year-old daughter's clothes. 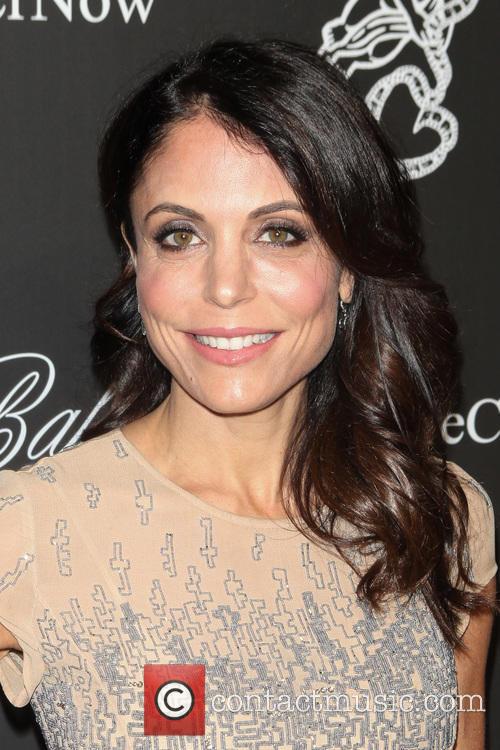 While appearing on The Meredith Vieira Show on Tuesday (Jan 13th), the 'Real Housewives of New York' star decided to speak out against the negative comments against her body in a rather humorous way.

The Skinnygirl founder, a cocktail company created in April 2011, went on to blast anyone who has an unnecessary opinion about her tiny frame.

Frankel also discussed her return to RHONY for its seventh season, which reminded Vieira to call her out for lying. "I just want to set this up properly," Vieira said. "Last October, I welcomed you into my home because I love you. Very nicely, I asked if you would be returning to The Real Housewives of New York."