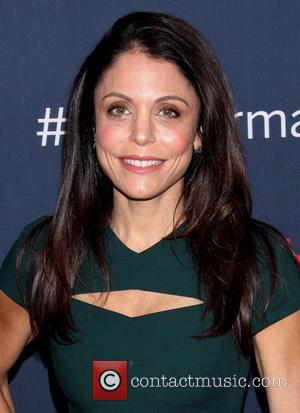 Reality Tv star Bethenny Frankel broke down in tears on Wednesday (28May14) as she testified in her custody battle with ex-husband Jason Hoppy.

Frankel and Hoppy have been embroiled in a bitter dispute over their four-year-old daughter Bryn since separating in 2012, and the Tv host insists her ex consistently tries to turn their child against her.

Taking the stand for the first time in the case, Frankel wept several times as she recounted her difficult home life after the breakdown of her marriage to Hoppy.

She told the court, "Jason said to me, 'Get ready, we are going to war. It's over. We're done.' He would leave the house in shambles. There would be dishes everywhere. He would pee and poop and leave it in the toilets. He would hold Bryn, and he would say (to me), 'You're finished, you're done. I'm going to ruin you.' He would say (to Bryn), 'Mommy should be (Disney villain) Ursula the witch. She's a great witch. You be the princess, I'll be the prince, Mommy will be the witch."

The former star of The Real Housewives of New York City married Hoppy in 2010 and their relationship was documented in reality Tv series Bethenny Ever After.

Frankel is seeking primary custody of their daughter while Hoppy is seeking joint custody.