'Bethenny' Cancelled By Producer & Will Not Return For Second Season

'Bethenny', the talk show hosted by former The Real Housewives of New York City star, Bethenny Frankel, will not return for a second season.

Bethenny Frankel's talk show Bethenny has been cancelled after one season. 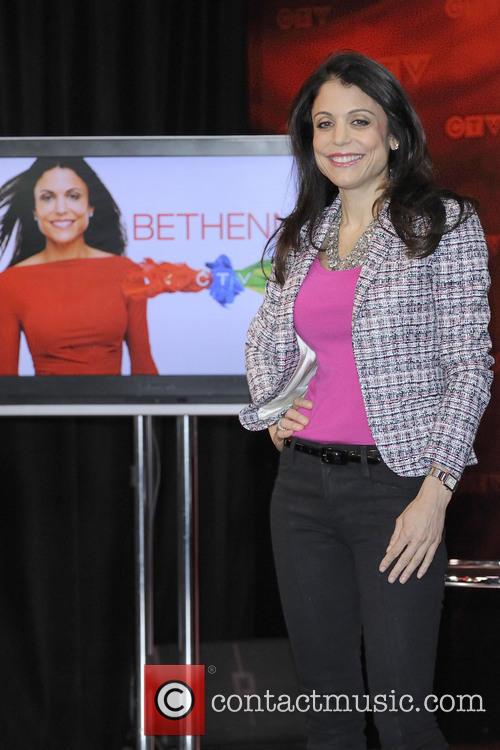 The 43-year-old began her talk show in September of last year after a successful test run in 2012. Unfortunately for Bethenny, the show has suffered from low ratings and has been cancelled as a result.

Ratings, according to The Wrap, have averaged a 0.9 in household ratings, well below the likes of other talk shows. Other ratings have also been lower than expected with a 0.7 rating among women aged between 25 and 54. Although the audience has not been as bad as could be expected due to the low ratings - the show pulled in 1.1 million per episode - Telepictures, announced they would be cancelling the show and it would not return for a second season.

A spokesperson for Telepictures expressed the company's regret in cancelling the show. In a statement, the spokesperson said "We are incredibly proud of the creativity, passion and professionalism Bethenny and her staff brought to daytime each and every day and look forward to finishing out the season with more great original episodes." They continued by wishing the show's star luck and expressed their disappointment, saying "While we are disappointed not to be able to bring the series back for a second season, we remain convinced that Bethenny has a unique voice and that she will continue to be successful in the future." 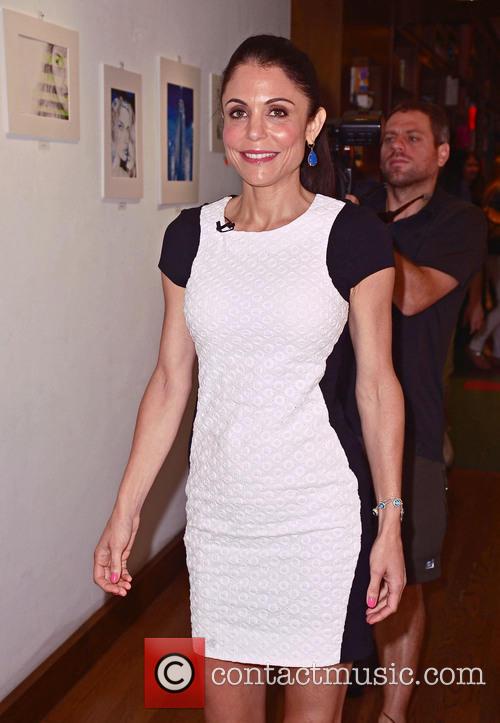 Bethenny Frankel's show has been cancelled due to low ratings.

Frankel is best known for her appearances on The Real Housewives of New York City, a show she starred in 2008, after also competing on Martha Stewart's version of The Apprentice. Since starring on The Real Housewives, she has been the focus of a number of reality shows and decided, with her from Ellen Degeneres, to create her own talk show in a similar format to the iconic presenter. She had previously appeared as a celebrity guest on a number of Degeneres' shows.

Frankel has made no mention of the show's cancellation on social media but the spokesperson included a quotation from Frankel which read: "I had a blast doing this show with Telepictures. My entire staff worked so hard and made every day so much fun. I am thankful for the experience and for all my fans who tuned in every day." 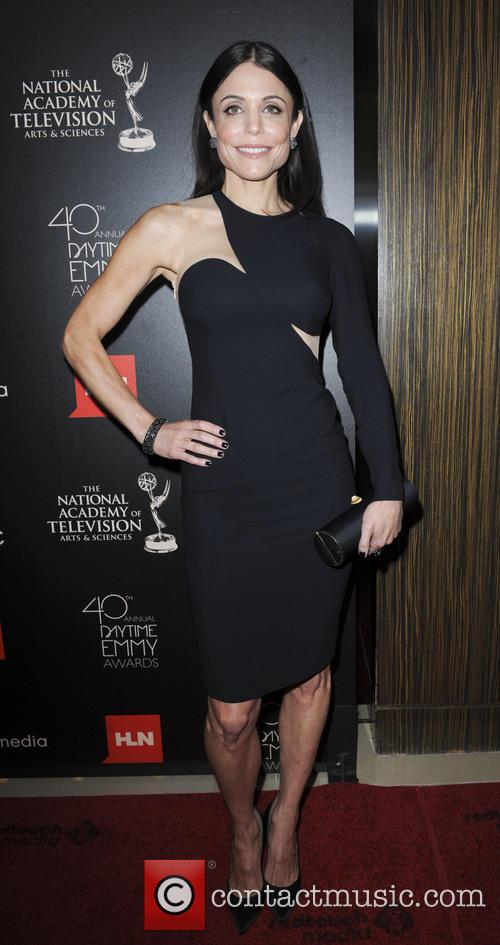 Bethenny Frankel is best known for appearing on The Real Housewives of New York City.