By Elinor Cosgrave in Lifestyle / Showbiz on 29 July 2013

Beth Chapman, the wife of Dog the Bounty Hunter, had a warrant issued for her arrest following an argument with a teenager in Colorado.

Beth Chapman, the wife of Dog the Bounty Hunter a.k.a. Duane Chapman, truly knows how to make friends and influence people. The couple were fishing at a Colorado lake earlier this month. An incident occurred in which, although details are hazy, it appears a teenager driver simply drove by. 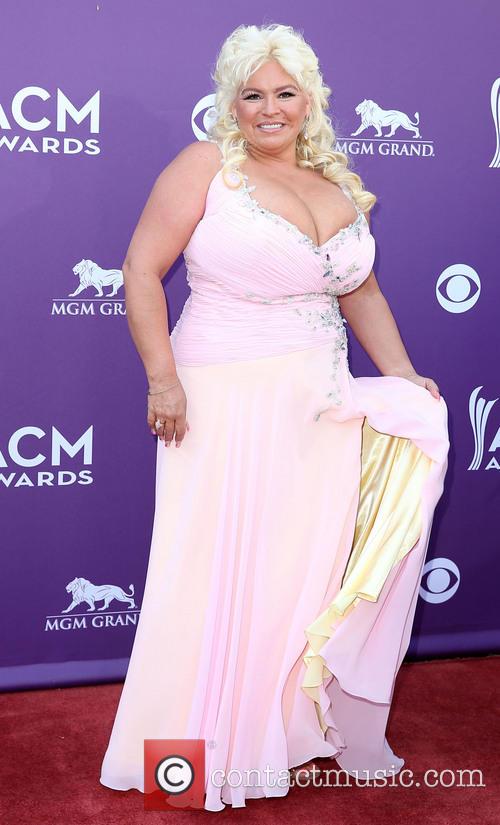 There must have been some further difficulties for Chapman berated and verbally abused one of the car's passengers. She called the young woman (we can safely assume due to the nature of the language she used) a number of insults including "slut", "tramp" and "whore", according to TMZ. 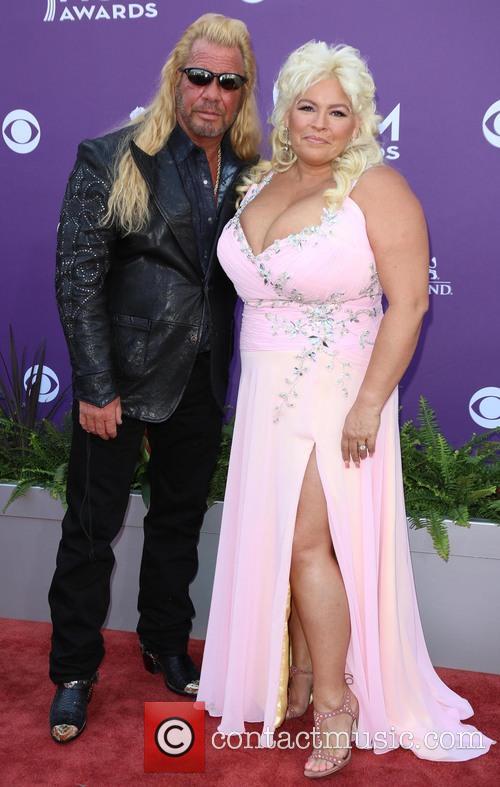