Actress Beth Behrs is set to make her Off-Broadway debut in a comedy set at a cancer centre. 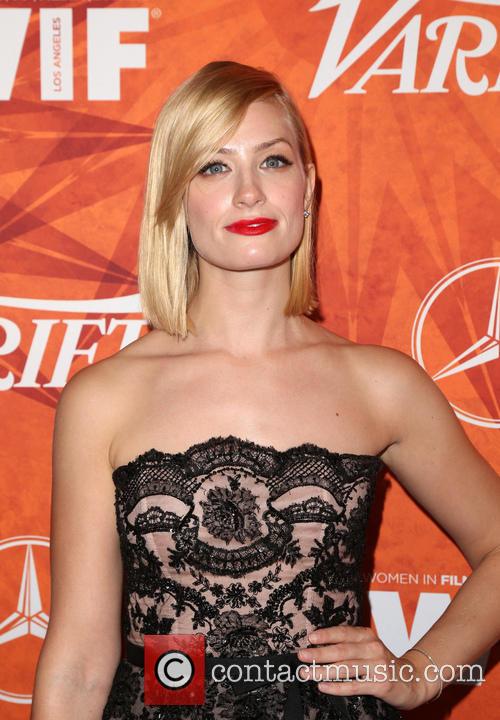 The 2 Broke Girls star will lead the world premiere of playwright Halley Feiffer's A Funny Thing Happened on the Way to the Gynecologic Oncology Unit at Memorial Sloan-Kettering Cancer Center of New York City.

The play follows two strangers whose ailing mothers are cancer-ward roommates, and Behrs will portray a foul-mouthed comedienne who learns to lean on a middle-aged man in the midst of a divorce as they both go through the trying time together.

A Funny Thing Happened... will begin previews at the Lucille Lortel Theatre on 19 May (16). 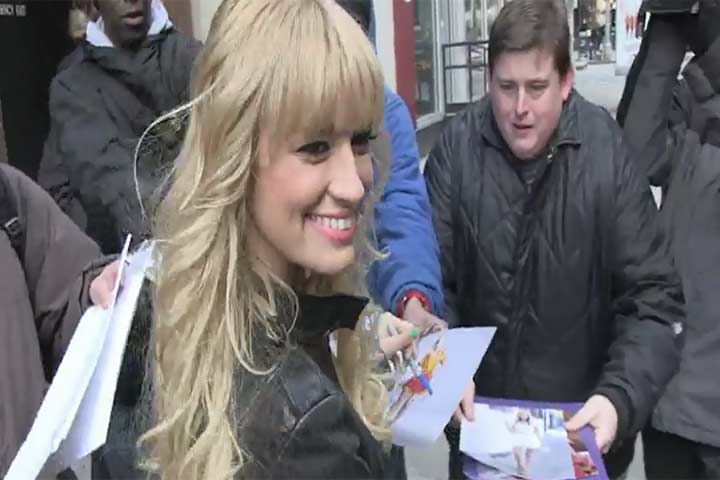