Critics weigh in as 'Motown' arrives in London.

'Motown: The Musical'; written by and based on record label pioneer Berry Gordy; has finally hit London's West End, and, while it received several Tony Award nominations following its run on Broadway in 2013, the reception across the pond has been mixed to say the least. 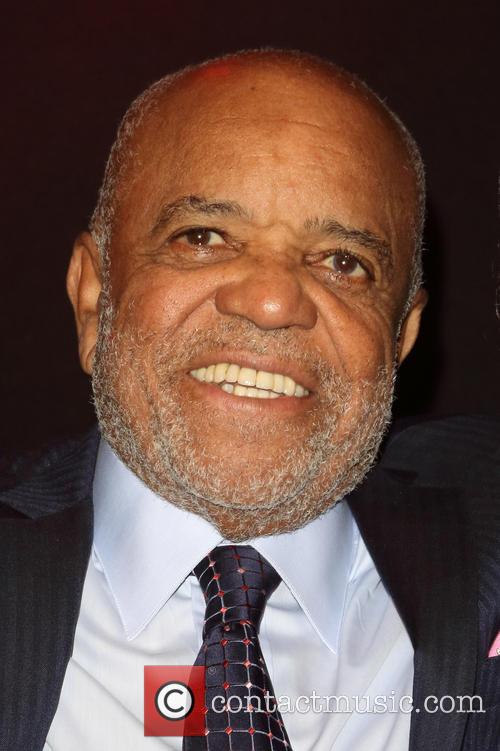 Not everybody is happy with Berry Gordy's life story

While the cast members have been ultimately praised for their exceptional talent, the story has left much to be desired in the eyes of many UK critics. The Londonist criticized the lack of full song performances and the over-likability of the character of Berry Gordy, branding it as 'nothing short of self-penned hagiography'. The Guardian insists the musical 'leaves all the key questions unanswered' and the Independent agreed. 'A monstrous feat of ego, Gordy really should not have been allowed to tell his own story', they added.

On the other hand, the actors/singers did manage to impress. The Independent went on to say that 'the large ensemble have buckets of sass and groove', while the Express named leading man Cedric Neal as a 'real discovery who captures Gordy's relentless drive and ambition without sanding off the rough edges'. Meanwhile, the Guardian showed its appreciation for director Charles Randolph-Wright, who directs it 'with kaleidoscopic efficiency'.

There were also those with very little negativity to push when it came to 'Motown: The Musical'. The Stage loved it, saying 'this jukebox trip down memory lane just can't fail', and the Telegraph had even more nice things to say about it. 'The show moves beyond being a welcome nostalgia fest and becomes an urgent rallying cry for us all to rediscover our Motown mojo', they wrote. The Times also thought it was full of 'faithful and dynamic re-creations of some of the greatest pieces of soul pop ever recorded'.

'Motown: The Musical' is currently playing at London's Shaftesbury Theatre with booking until February 18th 2017.