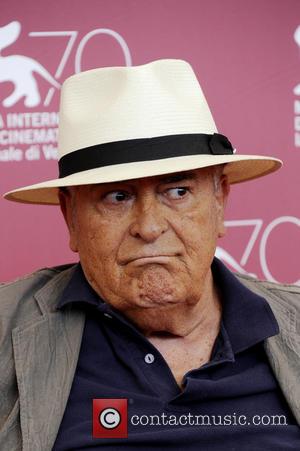 Director Bernardo Bertolucci is saddened by the death of French actress Maria Schneider, because he never got the chance to apologise for submitting her to the explicit sex scenes in his controversial classic Last Tango in Paris.
The actress, who lost her battle with cancer on Thursday (03Feb11), was cast as Marlon Brando's lover in the controversial 1972 film when she was just 19.
The romantic drama, about an affair between a young Parisian woman and a middle-aged man, featured an infamous and graphic anal sex scene - which Schneider later revealed left her traumatised for years.
Italian filmmaker Bertolucci regrets falling out with Schneider over the role, and wishes he had made more of an effort to make peace with the actress while she was alive - because only now does he understand how much the controversy affected her at such a young age.
He says, "Her death has come too early, before I could give her a tender embrace and tell her that I was as tied to her as I was at the start and apologise to her at least once.
"The strong and creative relationship that we had during the filming of Last Tango became poisoned with the passing of time. Maria accused me of having robbed her of her youth and only today am I wondering whether there wasn't some truth to that.
"The truth is she was too young to withstand the impact of the film's unpredictable and brutal success. Marlon hid behind his impenetrable privacy and the full weight of promotion fell on Maria and myself."