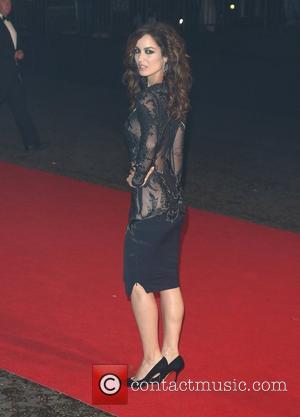 Marlohe is of French/Cambodian descent with a bod to die (another day) for and thus knows nothing of polite modesty, timidity nor embarrassment. However, in an interview with Metro she revealed that Craig was quite the opposite "He tried to keep his underpants on for the shower scenes but I said, 'No, come on, don't be shy. I will do anything to make you feel comfortable.'" She continued, "He was very shy and when he saw me entering the shower he was like, 'Oh my God.'" Well, duh! Who wouldn't be?

Her confidence in Craig is rooted in something a little deeper than mere professionalism, she explained 'I was not nervous because since the very beginning we just had a great human connection with Daniel... [He's] a beautiful person with a great sense of humour so we managed to just make it easy and I was just having fun and singing under the shower and he was coming and suddenly slipping on the ground.' Does Berenice have a little soft spot for Craig? Describing kissing him as "Ay caramba!" we suspect so, maybe just a little. 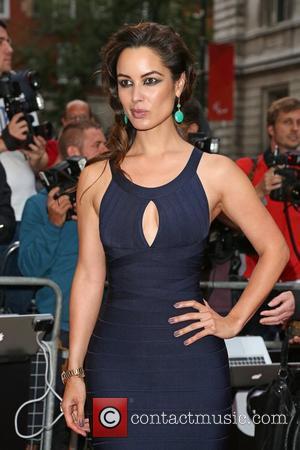 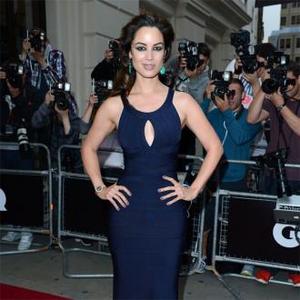 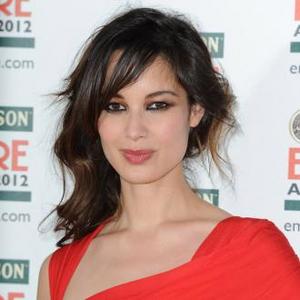