A friendship develops between Bruce and Jim that is undeveloped in the movies. While we know that Jim and Batman have a working relationship, it will be an interesting deviation from the traditional plot to see  Jim in a sort of mentor role to a young Bruce Wayne. 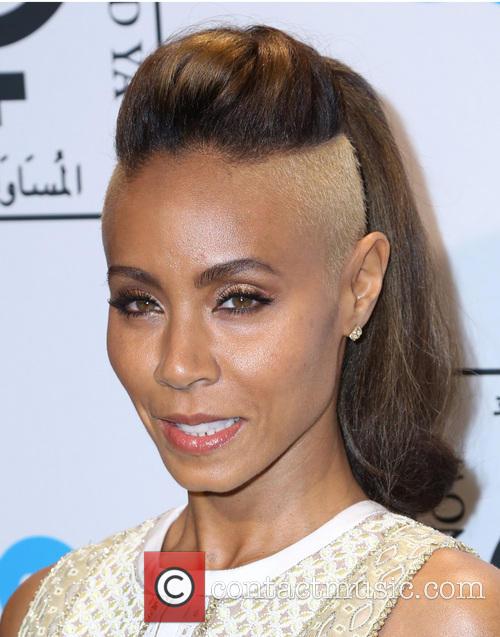 It seems as though a strip club may become an important location in the series. We’re shown a feisty woman (played by Jada Pinkett-Smith) who seems to run the strip club, although we can’t quite decide whose side she’s on just yet. It’s a wise move to have a strong female lead in what otherwise seems like quite a male-centric cast.

We don’t just meet a mini Batman. We’ll also get to see Catwoman and Poison Ivy as children, and get a look in and the reasons they become what they are destined to be.  It's sort of like the Muppet Babies, but in Gotham.  We'll also get to know the Penguin and the Riddler before go totally cray.

Poison Ivy is no Uma Thurman in Gotham

Poison Ivy has sort of a Luna Lovegood thing going on. Just sayin'.

We don't have too long to wait

Gotham is due to start this Fall.  Fox hasn't even bothered with the whole 'pilot' thing either, they've just commissioned the whole series, straight up.