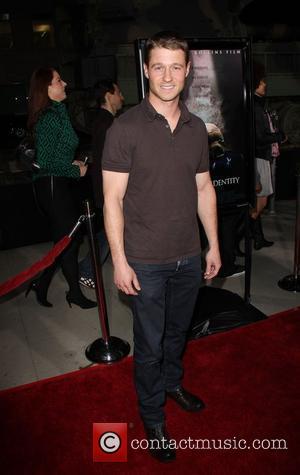 Ben McKenzie is constantly reassuring fans he hasn't given up on his acting career - after they confuse him for a real police officer on the set of new cop drama SOUTHLAND.
The star has swapped his role as a rogue teen in former show The O.C. to play a Los Angeles police officer in the new TV series, which premiered in the U.S. this month (Apr09).
But MCKenzie admits fans of The O.C. are often left perplexed when they spot him in full uniform while shooting in L.A., thinking he's quit acting to fight crime.
He says, "All the time people come up and ask directions, or they'll recognise me. But then they decide I've become a cop, (that) I was in the O.C. a couple years ago and now things have gone downhill."