Keeping in mind that Smith has been promoted to regular status, it looks like The Riddler will play a significant part in the proceedings. With so many villains and no Batman to save the day, Gotham better watch out. Especially because the newly released cast photo (which looks super cool, by the way) drops a pretty massive hint about The Big Bad of the series. In the full-sized cast photo, a peculiar object can be seen hovering over Harvey Bullock’s head. Internet sleuths at BleedingCool noticed that it is a neon sign for a casino, featuring a deck of cards – and a Joker. Fox really couldn’t have made it any clearer. 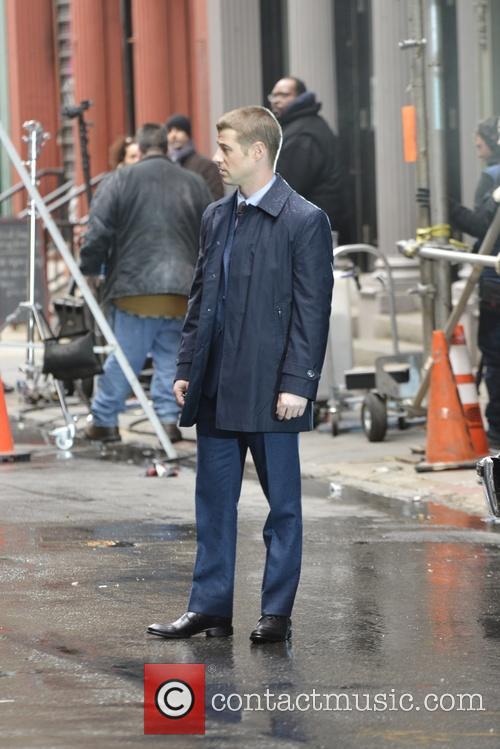 Ben McKenzie's Jim Gordon will have his work cut out for him.

No, wait. It turns out they could. Show runner Bruno Heller said in his interview with Entertainment Weekly: “He’s the crown jewel of the Batman villains. He will be brought in with great care and a lot of thought.”

That’s not speculation. If we’re reading Heller right, the Joker might be used sparingly throughout the first season of Gotham, but he will definitely be in there.