'Gotham' Casts Alfred and The Penguin. This Could Be Good.

'Gotham' has cast its Penguin and Alfred as the 'Batman' origin show begins to take shape.

Television's 'Batman' spin-off ‘Gotham’ is seriously starting to take shape this week. On Monday we brought you the news that the O.C.’s Ben McKenzie had been cast in the lead role as Comissioner James Gordon and now we have four more major casting announcements. 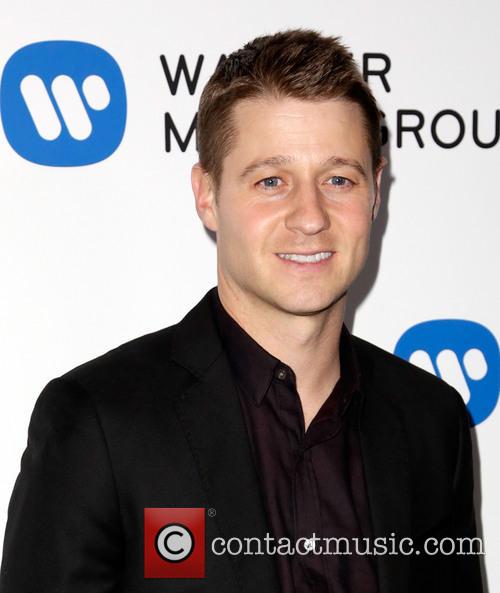 Already announced is Ben McKenzie, who will play James Gordon

First up Sean Pertwee will take on the role of Bruce Wayne’s trusted butler Alfred. Pertwee is most famous for his role in 'Dog Soliders', however fans might be interested to know that he is the son of former 'Doctor Who' actor John Pertwee, who played the Timelord in the 1970s. The incarnation of Alfred that Pertwee will be playing, is unlike any other we’ve seen on screen before. This young Alfred, who is entrusted with looking after a ten year old Bruce Wayne after the death of his parents, is an ex-marine and fiercely protective of the young orphan.

The first major villan to be featured in ‘Gotham’ wil be none other than Oswald Cobbleplot, better known as The Penguin, played by Robin Lord Taylor. The 20-something actor is best known for his guest role in ‘a recent 'Waking Dead’ episode. The series will see Cobbleplot start off as a crony to gangster ‘Fish Mooney’ and is described as a ‘low level psychopath’. The young Penguin however will display villanoius aspirations as he lusts for power.’ Two female roles have also been cast, Burn Notice's Zabryna Guevara will play Captain Essen, Gordon's boss at Gotham City's PD's Homicide Squad who has been described as having to walk the line between the police and politicians with a Machiavellian skill.  Erin Richards, known for B'reaking In', and 'Being Human', will play Barbara Kean, Gordon's fiancée, who is a sophisticated emergency room doctor. 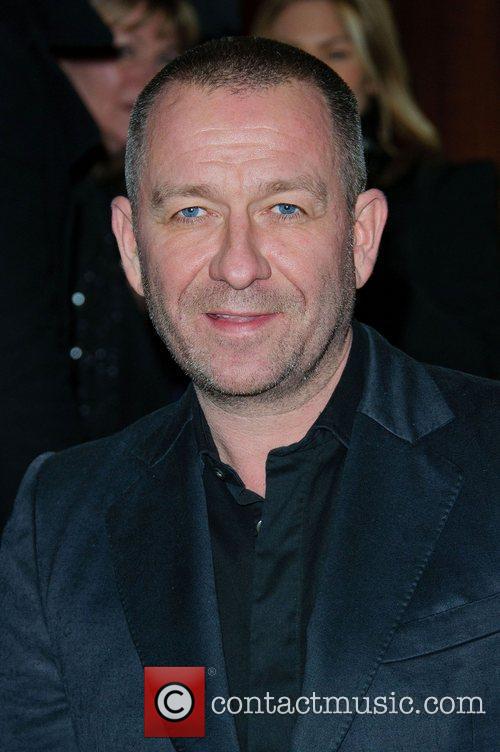 Now that we have the low down on four of the show's major character's it can safely be said that 'Gotham' is shaping up to be pretty exciting at the least. A hard-man Alfred and a young Penguin alone make this sound unmissiable. 'Batman' has always had a great supporting cast of characters around them, and it's about time their origins were explored properly on screen. Now we just can't wait to see what other villians will be taking a trip to 'Gotham' with the Penguin, our money's on the Joker up next.

As yet, there's no word yet on when the series is coming out, but filming on the pilot is due to begin soon with 'The Mentalist's' Bruno Heller writing and 'CSI's' Danny Cannon directing.  Of course, it's no secret that Batman's story is being furthered in Man of Steel 2 too, with Ben Affleck slipping into the batsuit to face off against Henry Cavill's Superman and the scheming Lex Luthor, played by The Social Network's Jesse Eisenberg.