Gordon and his partner, Harvey Bullock (Donal Logue), of the Gotham Police Department assemble as the last line of defence against a malicious onslaught of criminals and villains.

The baddie trio are then shown separately wreaking havoc in their domains: Penguin in a dungeon holding someone hostage; Catwoman skulking with her felines friends in a darkened alleyway; Fish Mooney taking up a baseball bat from one of her hulking henchmen.

Starring Ben McKenzie ('The OC,' 'Southland') as legendary DC Comics character and future Police Commissioner James Gordon, the big-budget action drama will focus on the crime-riddled fictional city in the years before the caped crusader began to round up the baddies.

More: 10 things we learned from the 'Gotham' extended trailer.

Though we won't be seeing any shots of the hero charging around in his batmobile, we will see Bruce Wayne as a child (David Mazouz) recovering from the murder of his parents. The officer tasked with investigating the murder, Gordon finds himself spending a lot of time with witness Bruce, who, as we all know, grows up to be Batman.

More: See photos from the 'Gotham' filming in Manhattan.

Under the guidance of his butler, Alfred Pennyworth (Sean Pertwee) Bruce soon begins to plot out the rest of his life, preparing to become the hardened superhero of his future by working to control his fear.

Gotham will premiere this fall. 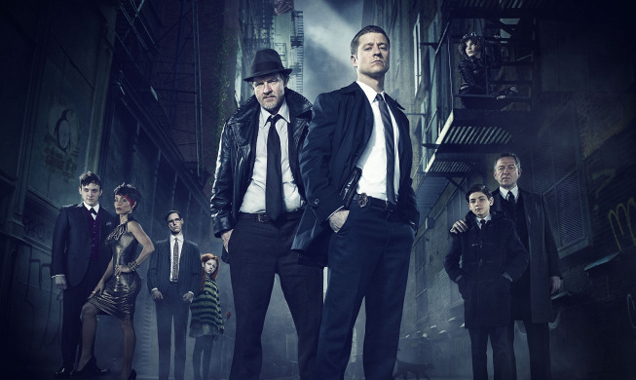 Ben McKenzie & Donal Logue Are Cops Gordon & Bullock: The Last Defence Against An Onslaught Of Villains.

Selina Kyle, AKA Catwoman, Is Shown Skulking In The Shadows In The New 'Villains' Clip. 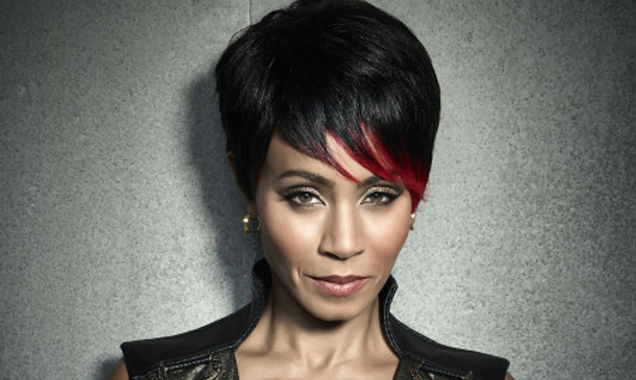