Ben McKenzie promises fans that he "will do my best not to screw this up," as it is annouced the 35 year-old will play a young James Gordon in FOX's upcoming Batman TV series called 'Gotham'. 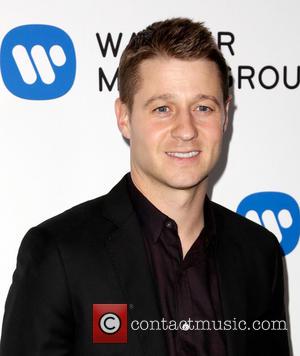 Ben McKenzie will be heading to Gotham City very soon.

'The O.C' actor has landed the role of a young James Gordon, who is only a detective at this time, in a prequel television series on Fox called 'Gotham'.

The 'Batman' show will also include younger versions of Bruce Wayne, Alfred the butler, The Joker, Cat Women, The Riddler and Penguin.

The TV show will follow Detective James Gordon, who is played by Gary Oldman in Christopher Nolan's 'Dark Knight' trilogy, and his early beginnings as well as the criminals who made Gotham City notorious, Deadline reports.

Gordon is a rookie detective whose backstory is being billed as a former college football star, and war hero.

The 35 year-old took to twitter shortly after news of his casting surfaced, he assured fans of the caped crusader that he will do his best in the new role. "All I can promise is I will do my best not to screw this up. Can't wait to get to work," McKenzie posted.

An interesting fact is that McKenzie has been attached to a Batman project before, in 2011 he voiced Bruce Wayne/Batman in DC's animated movie adaptation of Frank Miller's 'Batman: Year One.'

"This is not one of the things where you bought a franchise and then none of characters people know," Reilly said. "We will follow Bruce Wayne right up until the point where he gets interesting."

The Warner Bros. Television drama pilot is being written and produced by 'The Mentalist' creator Bruno Heller, who will reunite with McKenzie after they worked together in 2013's CBS drama pilot Advocates opposite Mandy Moore. 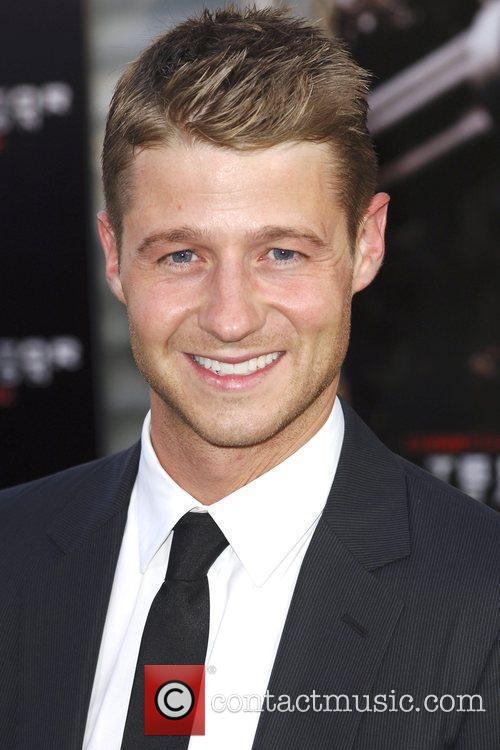