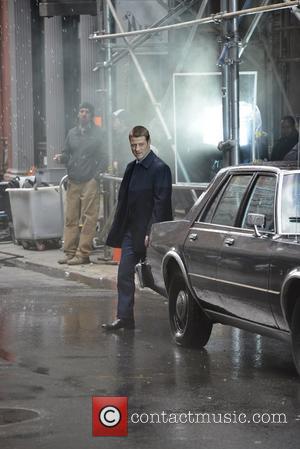 Actors Ben McKenzie and Logan Marshall-Green are set to turn the memoir of baseball pitcher R.A. Dickey into a movie as the first project for their new production firm.

The pals, who met in 2001 and played brothers on hit teen drama series The O.C., are co-founders of A Thing Or Two Productions and they have optioned the film rights to DICkey's 2012 autobiography, Wherever I Wind Up: My Quest for Truth, Authenticity and the Perfect Knuckleball.

In the book, the Toronto Blue Jays player detailed his childhood experiences of sexual abuse, claiming he had been molested by a 13-year-old female babysitter when he was just eight, and later by a teenage male.

The former New York Mets star also opened up about his suicidal tendencies throughout his adult life.