The television network has ordered the prequel series, which will feature younger versions of Bruce Wayne, Alfred the butler, The Joker, Cat Women, The Riddler and Penguin.

Fox have decided to go ahead with the Batman prequel series, 'Gotham.'

The television network made the announcement on Monday (May 5th), making this the third new show Fox have picked up for the 2014/15 TV season.

The upcoming series, based on the characters and plot of DC Comics' caped crusader, follows the origin story of Commissioner James Gordon, who will be played by Ben McKenzie.

Gordon is a rookie detective whose backstory is being billed as a former college football star, and war hero, as he battles the criminals who made Gotham City notorious.

Upon being cast as the commissioner, McKenzie tweeted: "All I can promise is I will do my best not to screw this up. Can't wait to get to work."

'Gotham' will also include younger versions of Bruce Wayne, Alfred the butler, The Joker, Cat Women, The Riddler and Penguin.

The show was written and produced by 'The Mentalist' creator Bruno Heller, who will reunite with McKenzie after they worked together in 2013's CBS drama pilot 'Advocates,' opposite Mandy Moore.

This past January, Fox entertainment president Kevin Reilly spoke with reporters at the Television Critics Association's winter press tour about the prequel series.

"This is not one of the things where you bought a franchise and then none of characters people know," he said, via THR. "We will follow Bruce Wayne right up until the point where he gets interesting."

Reilly also noted that it will be as much of an origin story for Bruce Wayne as for Commissioner Gordon, as he stated, "it's Gotham teetering on the edge. This is all of the classic Batman characters." 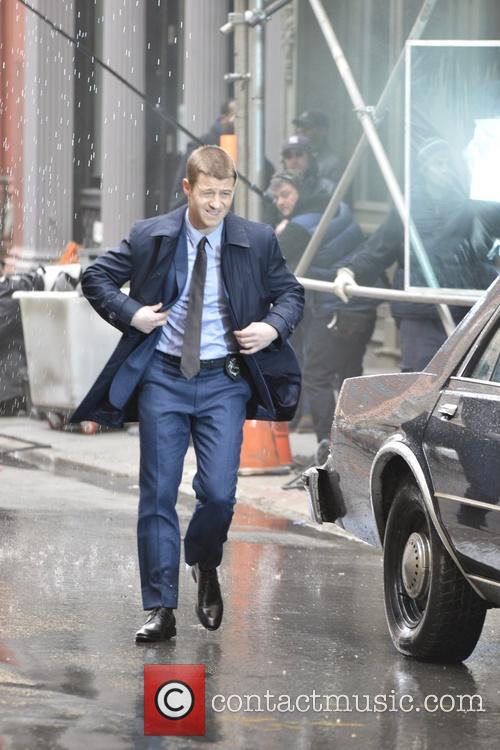 McKenzie on set of 'Gotham' as Commissioner Gordon