By Andrew Lockwood in Music Reviews on 29 September 2017

Two years since Benjamin Clementine won the Mercury prize for his debut album, 'At Least For Now', he makes a welcome return with his follow up, 'I Tell A Fly'. Clementine's new eleven track album builds on his core vocal and piano platform to deliver a far more complex and elaborate set of songs.

Clementine's playful spirit and sometimes unconventional writing and delivery are allowed to be ever more exploratory on his new album. Here there are far less traditionally structured songs than even on his debut. Although there was plenty of theatre and varying degrees of Avant-garde on, 'At Least For Now', here on, 'I Tell A Fly', he seems unconstrained altogether.

Where there were more traditional songs; 'London', 'Cornerstone', 'Adios' etc on offer on his debut we are offered very little of the same ilk here. 'I Tell A Fly' is a fusion of ideas, a melting pot of influences and inspirations. Following in the prodigious footsteps of William Burroughs, and since him Bowie and Cobain, Benjamin Clementine seems to have taken a 'Cut-Up' approach to some of his songs. There are themes running through some of his songs but a lot of them sound like the amalgamation of two, three or, as in the case of the epic, 'Phantom Of Aleppoville', even four songs. From Film Noir through delirious mania, balladry and baroque Clementine weaves a convoluted construct based around his own experiences of bullying and the displacement and torment of war. 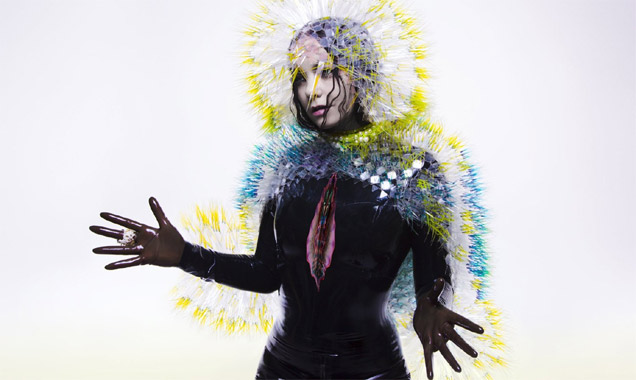 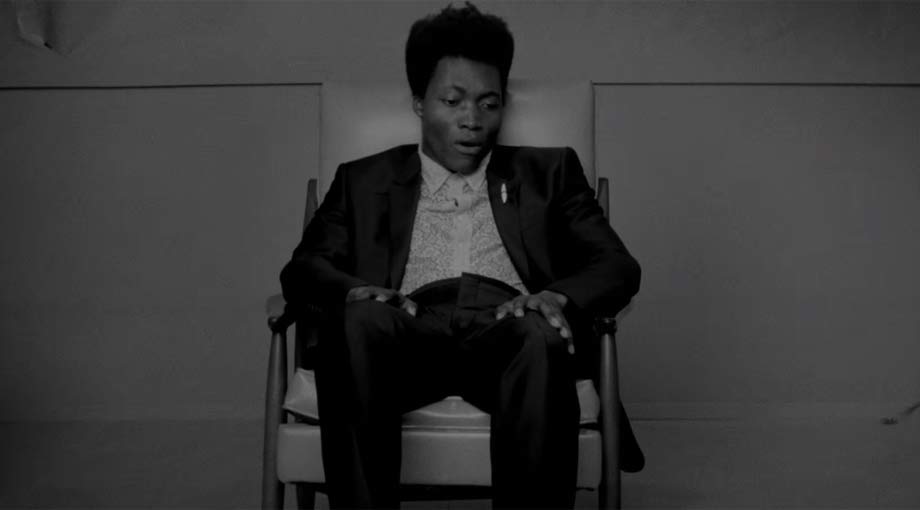