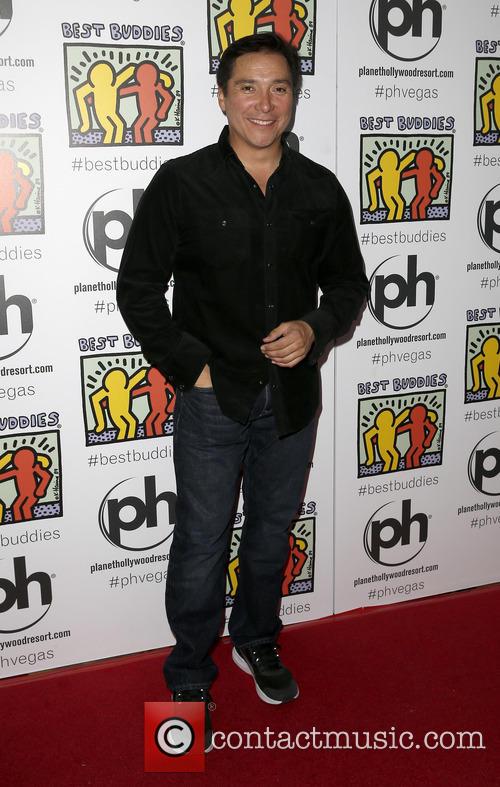 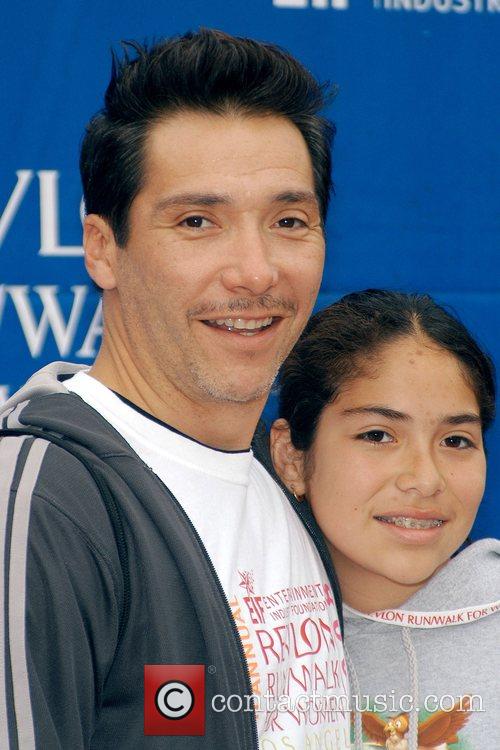 By Christopher Null
Good
Wait a sec: A movie about a writer in Hollywood who gets to the top without having a real script!? Ya don't say!