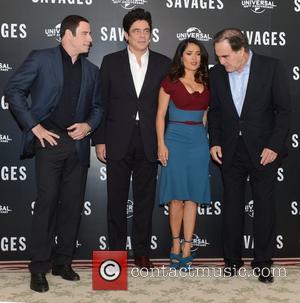 Variety reports Paradise Lost is inspired by true events and follows the story of a surfer who falls for Escobar's niece during a vacation in Colombia.

Italian actor Andrea di Stefano will make his directorial debut behind the lens for the project, which will be shot in Panama.