The actor is currently in talks for the franchise reboot.

Benicio Del Toro could be set to star in the upcoming remake of 'Predator' according to recent reports which have cited Shane Black as director and given a release date for early 2018. No other cast details have been announced at this time. 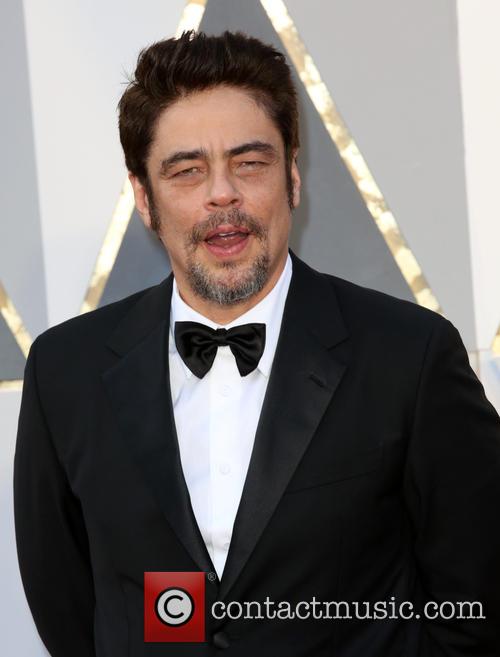 No plot details have been announced as of yet either for this new release from Fox entitled 'The Predator'. 'Guardians of the Galaxy' actor Benicio del Toro may lead the cast in this new tale, which has a script co-written by Fred Dekker ('Star Trek: Enterprise', 'Robocop 3'), and at the helm is Shane Black of 'Lethal Weapon' fame.

Black also had a cameo in the original 1987 'Predator' movie, which starred Arnold Schwarzenegger, Carl Weathers and Jesse Ventura as special forces soldiers who venture deep into the jungles of Central America to rescue a group of people held hostage by guerrilla insurgents, only to be hunted by a savage alien beast at the same time. It was originally directed by John McTiernan and produced by Lawrence Gordon, who will also join the new team of producers along with John Davis and Joel Silver.

Meanwhile, Shane Black has been announced to write the screenplay for and direct the upcoming sci-fi adventure 'Doc Savage' starring Dwayne Johnson.

'The Predator' has a tentative release date for February 9th 2018.