A Week In Movies: Stars Turn Out In For The London Film Festival, As Films Premiere In London And New York, Wahlberg Shoots Ted 2 And Trailers Bow For American Sniper And Ouija 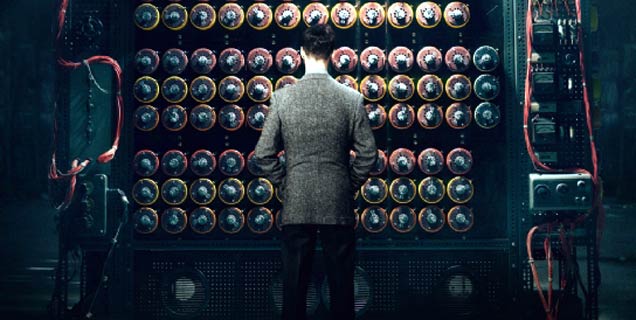 The London Film Festival kicked off this week with the UK premiere of The Imitation Game, attended by stars Benedict Cumberbatch, Keira Knightley, Mark Strong, Charles Dance, Allen Leech and Matthew Beard. It was a rainy red carpet on Leicester Square, but everyone went on to party into the night after the screening.

Also at the London Film Festival, Mommy is the latest movie from genius 25-year-old Canadian filmmaker Xavier Dolan (Tom at the Farm). With a new trailer out this week, the film looks like a gorgeous mother-and-son comedy-drama starring Anne Dorval and Antoine-Olivier Pilon. It won the Jury Prize at Cannes. Watch 'Mommy' Trailer. 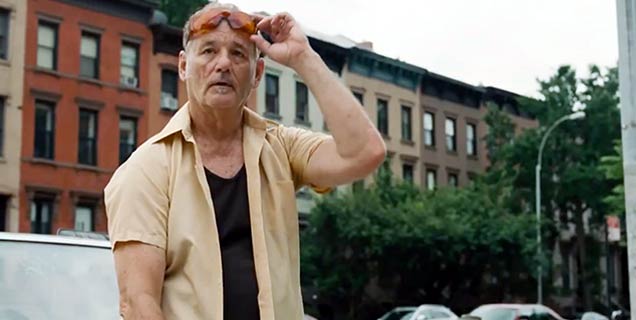 In New York, Bill Murray and Naomi Watts turned out for the premiere of their new movie St Vincent, a comedy drama about a cantankerous grump who becomes an unlikely mentor for the young boy next door. The film, and particularly Murray's performance, has been getting great buzz on the festival circuit. It opens this weekend in America and in December in the UK. There are also some terrific new clips out this week. Watch 'St. Vincent' Clips.

Also in New York, Mark Wahlberg and Amanda Seyfried were caught on film shooting a dramatic scene for Ted 2 on location. After chatting with director Seth MacFarlane and the crew, they can be seen performing the scene several times. Also on-set are a body-double for Wahlberg and a stand-in for the eponymous teddy bear. 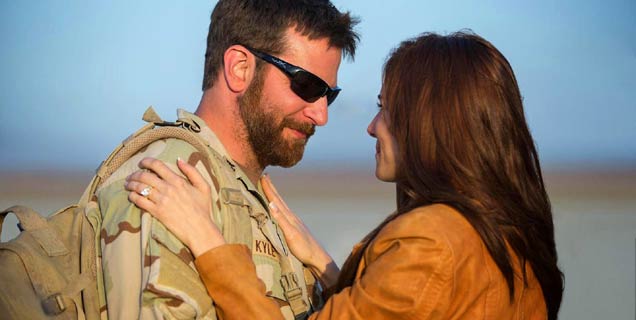 And finally, to celebrate new horror 'Ouija' teen star Kendall Schmidt is hosting an interactive seance this weekend from Hollywood Cemetery, giving fans a chance to ask questions of the ouija board. The new trailer looks like fun. The movie stars Olivia Cooke, Daren Kagasoff and Ana Coto, and opens later this month. Watch 'Ouija' Trailer.