The Fifth Estate, the Benedict Cumberbatch-starring biopic of WikiLeaks founder Julian Assange, will be the opening film at at this years annual Toronto International Film Festival. The film festival will also feature advanced screenings of fellow Oscar teasers 12 Years A Slave and Mandela: Long Walk to Freedom, with Daniel Schecter's Life of Crime - which stars John Hawkes, Mos Def and Jennifer Aniston - closing the first night. The festival starts on September 5.

Watch the trailer for The Fifth Estate

The Fifth Estate follows the end of the turbulent relationship between Assange and Daniel Domscheit-Berg at the height of WikiLeaks' infamy and mass exposure. Based on the books Inside WikiLeaks: My Time with Julian Assange at the World's Most Dangerous Website by Domscheit-Berg himself and WikiLeaks: Inside Julian Assange's War on Secrecy by Luke Harding and David Leigh, the movie adaptation has been without Assange's consent. The film was directed by the Oscar winning Bill Condon (The Twilight Saga: Breaking Dawn, Dreamgirls) and adapted for the screen by Josh Singer (The West Wing, Fringe). The film is due to arrive in time for Oscar season in January 2014.

Check out the trailer for 12 Years A Slave

12 Years A Slave, which stars Chiwetel Ejiofor, Michael Fassbender and Cumberbatch in a Brit-dominated casting, is based on the 1853 autobiography of the same name by the real Solomon Northup. It has been adapted for the screen by John Ridley (U Turn, Red Tails) and has BAFTA nominated director Steve McQueen (Hunger, Shame) at the helm. With themes of freedom, racial inequality and the cruelty of another man, 12 Years A Slave looks as though it could be one of the big films of next year's awards season. August: Osage County and the Idris Elba-starring, Nelson Mandela biopic Mandela: Long Walk to Freedom will feature later on in the festival, as wel as a host of others. The announcement was made on Tuesday (23 July), with a live stream of the ceremony beng aired through YouTube earlier on the day. 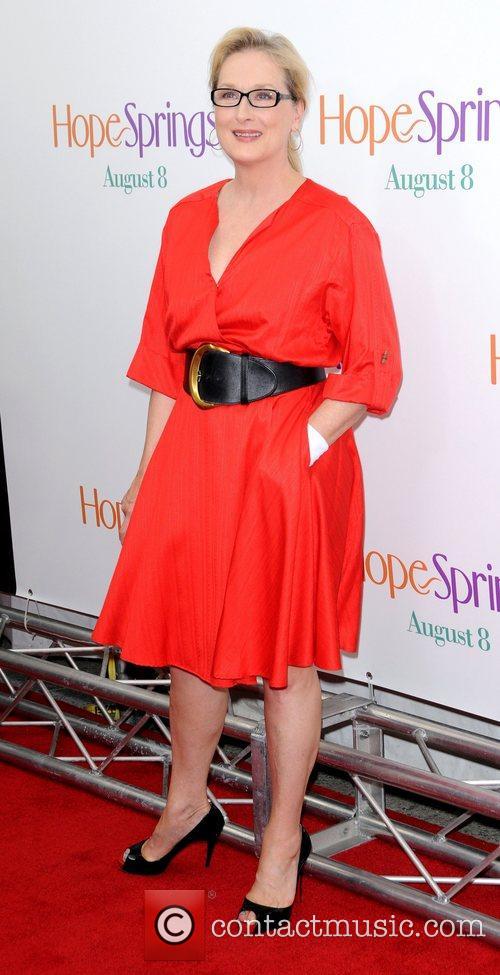