Benedict Cumberbatch, Helena Bonham Carter And Late Singer Amy Winehouse Are To Be Featured In A New Art Exhibition Celebrating Stars Connected To The London Borough Of Camden. 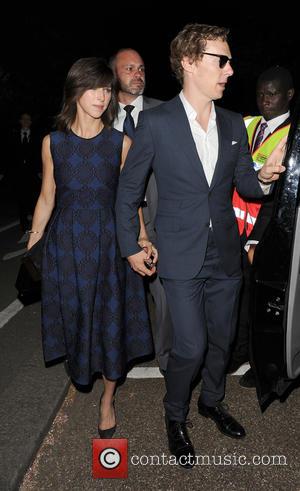 The show at the National Portrait Gallery, called Creative Connections: Camden Radical Characters, fetes the famous faces who have lived, worked in, or studied in the north London area.

A portrait of Cumberbatch, who has a home in Hampstead, will be featured along with an image of Bonham Carter, who went to school in the area, and Winehouse, who lived in Camden Town and has been remembered with a statue erected at the famous Stables market.

Other pictures featured in the show, which were all picked for inclusion by local school children, include portraits of authors Dame Agatha Christie, Virginia Woolf and Aldous Huxley, psychoanalyst Sigmund Freud, and Oscar winner-turned-politician Glenda Jackson.