Star Trek Into Darkness Given The Thumbs Up By (Most) Critics: Review Round-Up

Reviews aren't entirely positive, but most give a glowing reception of the film

Star Trek Into Darkness took the UK box office by storm this weekend, and judging by the majority of reviews for the film it's easy to see why. Holding a firm 87% approval rating on Rotten Tomatoes, and a 89% audience rating, the film looks on course to be a great success and is likely to spawn future Trek films too.

Whilst some comment that the film lacks the originality and freshness of it's predecessor, given that it is a sequel this dilema was always likely to occur. But many have found faults in the film besides this, with a number of reviewers harshly criticising the film for varying reasons. The New York Times' A.O. Scott is particularly critical of the style over substance nature of the film, noting that the film "sacrificed a lot of its idiosyncrasy and, worse, the large-spirited humanism that sustained [the series]."

Elsewhere, Liam Lacey of the Globe and Mail was equally critical of the bombastic nature of the film, rather harshly saying that a full viewing of the film is akin to "surviving a long beating."

Not everyone is quite so negative though, with Jeff Beck of Examiner.com praising Abrams for staying true to the franchise, whilst the Los Angeles Times' Betsy Sharkey commented that film fills all the basic needs of a summer blockbuster, being that it is a fun, action-packed story told well by Abrams and his exemplary cast. Our own review of the movie is equally positive, with Rich Cline praising the acting talent (particularly Benedict Cumberbatch, who is the toast of most reviews) and Abrams' thorough and competent direction of the film, particularly for his focus on the cast and story, leaving the "special effects in the background where they belong."

Star Trek Into Darkness is out in cinemas in the UK and Ireland and Australia and New Zealand already, with the film hitting American and most other cinemas today (May 16). The film will have worldwide release by the end of August. 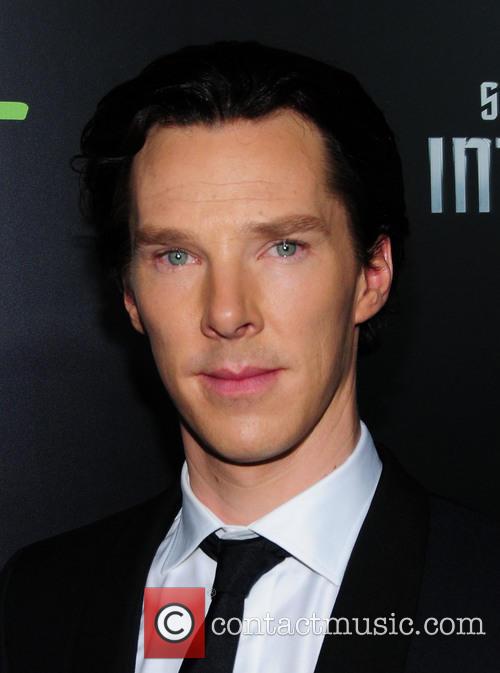 'Too infinity and beyond' - Yoda,Star Trek Into Darkness