Benedict Cumberbatch fell victim to some of Chris Pine's pranks on the set of Star Trek: Into Darkness. 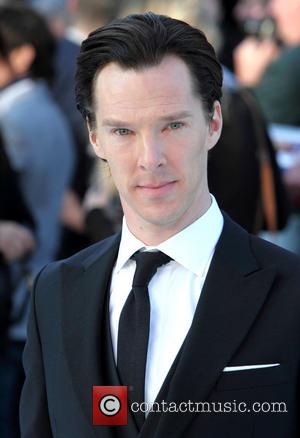 Benedict Cumberbatch - the star of the new Star Trek movie Into Darkness - has admitted he fell for cast-mate Chris Pine's elaborate prank on the set of the movie. Appearing on Graham Norton's chat show - set to air tonight (May 2, 2013) - Cumberbatch explained how he was persuaded to wear "neutron cream" to protect him from dangerous lasers.

"We were in a really futuristic laboratory with lasers that were trying to split a target smaller than a human hair to create a continual form of energy," explained Benedict. "And I was like, 'Wow, this is the real deal, what can't we touch? What's safe?" He continued, "I got on set and was told I needed to wear 'neutron cream' to protect me. I was gullible and did what I was told, it's America and there is a lot of health and safety." Pine, 32 - also making an appearance on the show - laughed, "And we told him he had to apply the cream in dots all over his face and there he was doing this really intense scene with sunscreen spots all over him." Cumberbatch, who plays shadowy villain John Harrison in J.J Abrams new movie, took the jibes in good humour, telling the audience, "I should have known. They had me, completely had me. It was really very funny."

Star Trek: Into Darkness hits cinemas in the UK on May 9, 2013. Check out the pictures from the London premiere below: 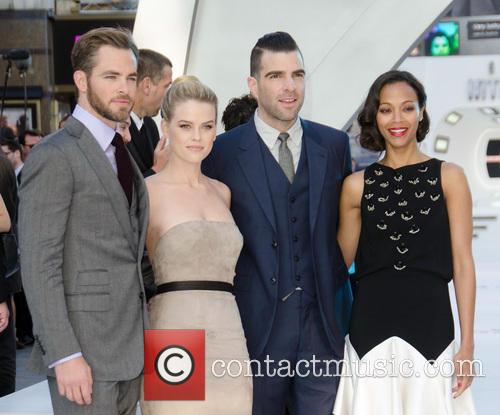 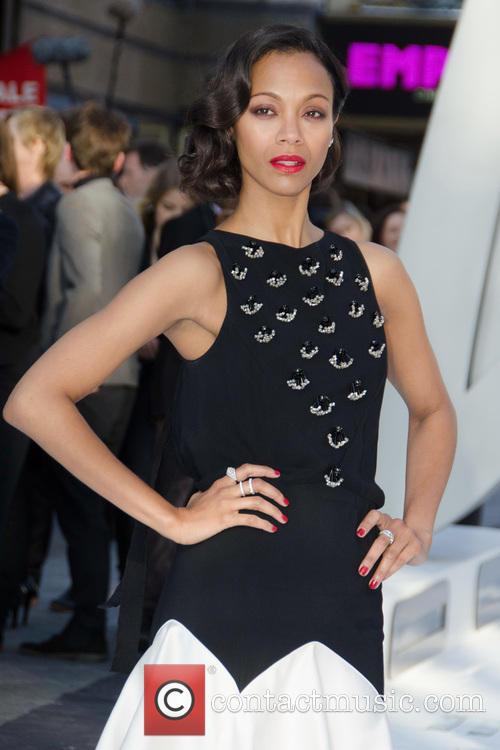 Zoe Saldana At The Star Trek Into Darkness Premiere In London 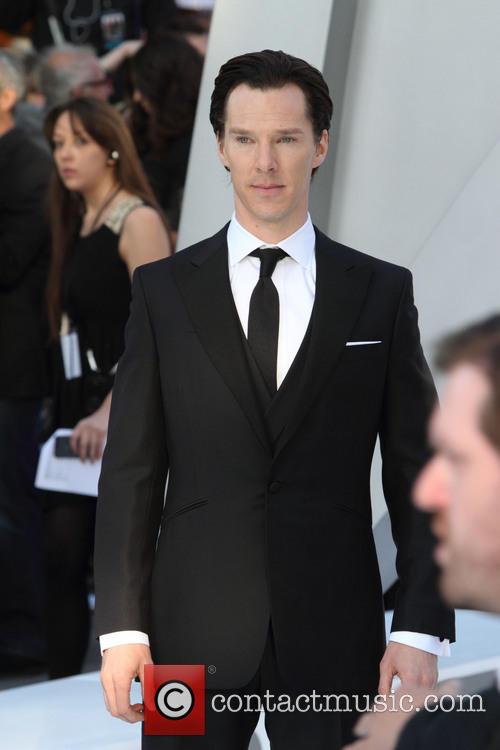 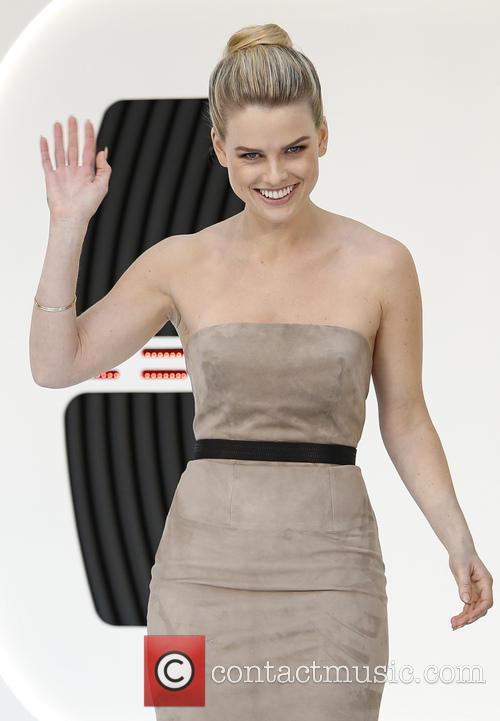 Alice Eve At The Star Trek Into Darkness Premiere In London