The sci-fi giant will take over box office

Iron Man 3 and The Great Gatsby coasted along to a one-two finish in the American Box Office charts this weekend (10-12th May) without much pressure. In fact, the only other opening they had to deal with was Peeples, the Tina Gordon Chism-directed film that has faired pretty badly with the critics.

But that’s all going to change this weekend what Star Trek Into Darkness is unleashed on the American people. J.J Abrams’ second Trekkie film has been reviewed almost as well as the first, and the first one was reviewed really well. Benedict Cumberbatch makes his debut in the franchise, playing Khan, while Chris Pine returns as James T. Kirk. The Enterprise’s crew are forced into a battlefield to capture or eliminate one man who could end the universe. And they’re going to do this in 132 minutes! What a way to kick off the weekend! Into Darkness will almost certainly blow Iron Man 3 and Gatsby out of the water on its American debut come May 17th. J.J Abrams will be forgoing his future Trekkie duties, though, as he takes on the Star Wars fanboys in exchange for their affection/disdain. 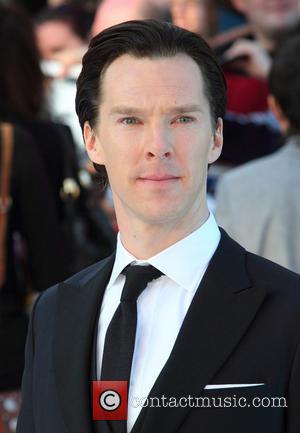 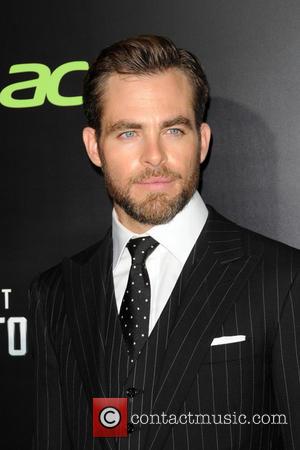 The Great Gatsby’s financial success isn’t a surprise, but with such poor critical reviews, it will struggle to continue it. With a pretty pathetic 48% on review aggregator site Rotten Tomatoes, the short term fiscal triumph may be its only positive. Star Trek and Iron Man, though, have been warmly received by the critics.