As Fanfictiongate continues, it's bringing up issues of authorship, ownership and a newly emerging class of writer.

Sunday rolled around, bringing with it the hotly anticipated third season premiere of BBC’s Sherlock. The lucky few fans who were treated to the early screening of the first episode were not disappointed, although the internet is and will remain blissfully spoiler-free. Apparently those present at the premiere are sworn to silence under threat of being scorned by Benedict Cumberbatch himself, or at least we assume so. 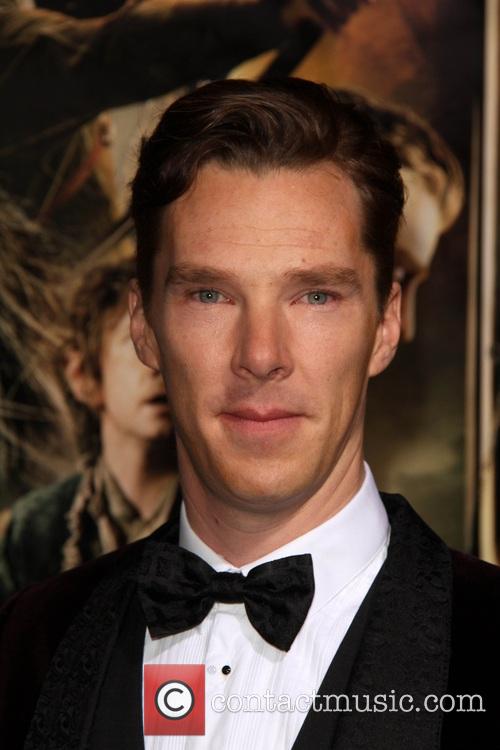 Benedict Cumberbatch was obviously uncomfortable at having to read the explicit piece of fanfic.

But even without any significant plot giveaways, it was an eventful evening none the less, not least because of the Q&A with the cast and writers, which followed the premiere. One thing that ruffled more than a few feathers online was the bit during the Q&A when head writer Cailtlin Moran introduced the show’s stars Benedict Cumberbatch and Martin Freeman to the wonderful (if mildly intimidating) world of Sherlock fanfiction. 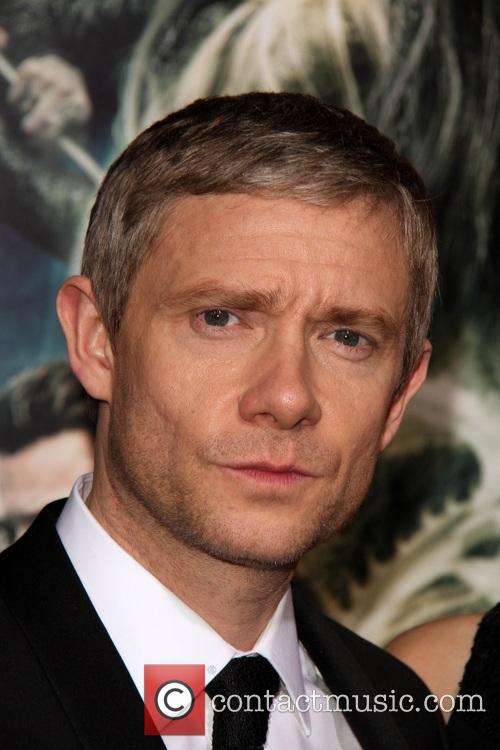 Martin Freeman was too.

Now fanfic is nothing new. It’s been around for decades, maybe even centuries depending on your definition, certainly since before the Internet existed. But since it’s always been under the surface, unacknowledged by both its subjects and its authors, you’d be forgiven for not knowing what it is exactly. In a few words as possible, fanfiction writers take pre-existing fictional worlds or characters and use them in their own stories – it’s not copyright violation, because this writing isn’t really intended for publication (unless you’re EL James, in which case all names and recognizable details get changed) and it offers budding writers the freedom to experiment with tone and style, without having to figure out the details just yet. So all in all, it’s a good time.

Unless, that is, your piece of not-so-serious fanfiction gets noticed and read out at a publicly broadcasted press conference by the cast of the very show you were writing about. Needless to say, the author wasn’t pleased about her fanfic being used without permission. In a note on her tumblr, the unlucky writer says: “Thank you for spoiling something I found joy in. Thank you for humiliating me, taking my writing out of context without permission, belittling it and using it to embarrass actors who I deeply admire.” 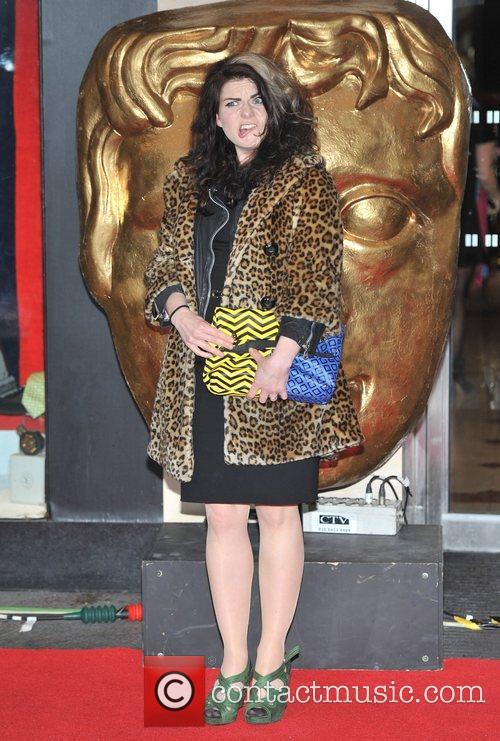 Caitlin Moran, who fished out the fanfic, has since come under fire for not asking the author's permission,

Other fans have also stuck up for the writer, with twitter messages along the tune of: “So glad the fandom has stood up about the fanfiction thing, can't believe Caitlin Moran did that. Humiliated an entire fandom.”

Anyway, by now, two whole days later, the “scandal” appears to be blowing over. Can we talk about the #sherlocklives hashtag now? Or at least speculate about the new series? Sherlock returns to BBC1 on New Year’s Day 2014.