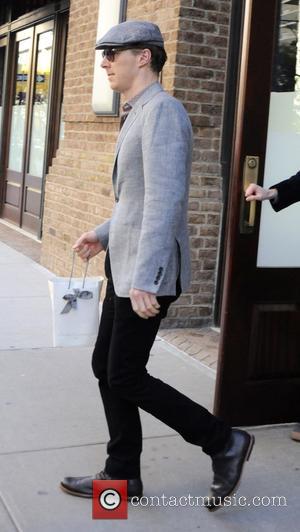 Christopher Nolan's film, starring Matthew MCConaughey as an astronaut on a mission to save Earth, took $6 million (£3.8 million) during its second weekend on release, putting it ahead of Cumberbatch's new World War Ii thriller, which is tipped for success during the Hollywood awards season.

Another potential Oscar contender, Mr. Turner, fell two places to fourth with $1.2 million (£741,748) and Tom Hardy's new drama The Drop, about a lonely bartender who finds himself at the centre of a police investigation, rounded out the top five with $1 million (£637,867).