The star of 'Sherlock' penned a very touching letter to the parents of a late 14-year-old girl, who was a huge fan of the hit TV show.

Although the star of BBC's 'Sherlock' Benedict Cumberbatch couldn't go to the funeral of 14-year-old Eve Shepherd, a massive fan of the hit TV series, he did personally write a very heartfelt letter to her grieving parents, Mark and Jane. 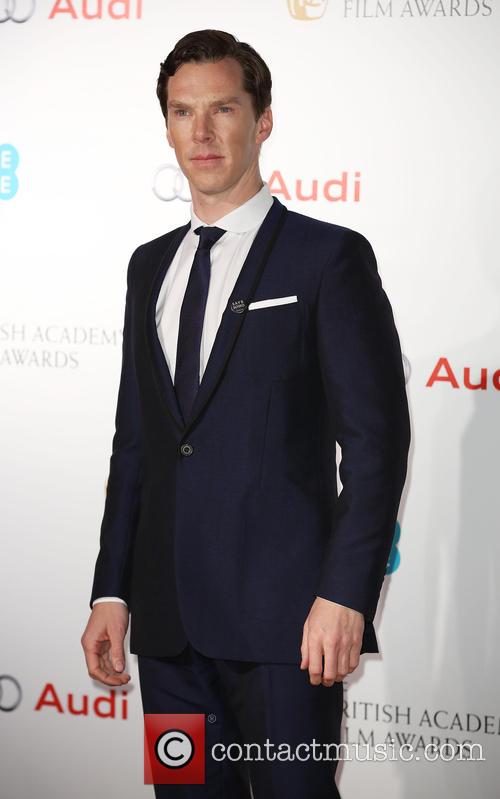 The touching letter was then read out in front of hundreds of people who attended Eve's funeral service on Monday in Warrington, U.K. (Feb 23rd), in which Cumberbatch apologized for his absence because he was "filming the show she loved."

More: The Benedict Cumberbatch-Led Petition To Pardon Gay Men Convicted Of Indecency Reaches Over Half A Million

Born premature, Eve passed away on February 1st after undergoing more than 200 operations since she had a tracheostomy at just 3-months-old, her family told the Warrington Guardian. The breathing tube was removed just last year.

More: 'Hamlet' Starring Benedict Cumberbatch Is Coming To A Movie Theatre Near You!

"It was absolutely unbelievable," her father Mark Shepherd, 47, told People about Cumberbatch's letter. "We know that Eve would have been jumping for joy."

"For him to have spent time to write to us and to comfort us in such a very difficult time is incredible," he added. "We knew that he was a lovely man before, but to spend time when he was getting married and was so busy with the Oscars and the BAFTAs and everything else is amazing."